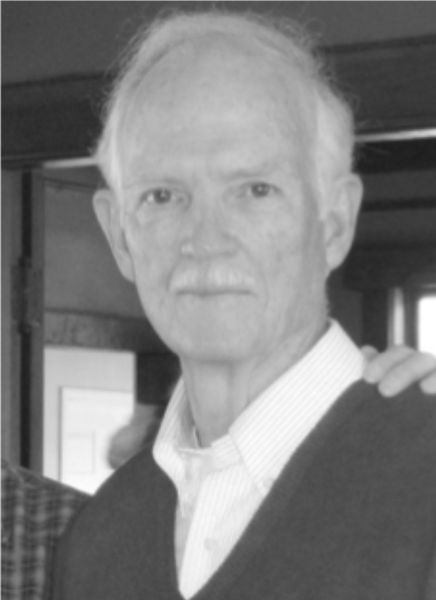 Mr. McPherson graduated from Beatrice High School in 1948 and the University of Alabama in 1952. He served two years in the US Air Force as a first lieutenant, working for the National Security Agency at Arlington Hall Station, Va.

He then studied at Auburn University as a special student in the agriculture school for two quarters, then returned home to Beatrice where he worked raising cattle with his father for five years. In 1960 he went to work for Vanity Fair and spent 34 years with several apparel companies.

Returning home, he got his builder's license and worked in home construction for several years, finally building his own home and pond in Beatrice. He was a lifelong hunter and fisherman, an avid photographer, loved woodworking, rebuilding old vehicles and was an instrument-rated private pilot.

For the last 10 years, he studied oil painting under an accomplished oil painter.

To send flowers to the family in memory of William Bart McPherson, please visit our flower store.