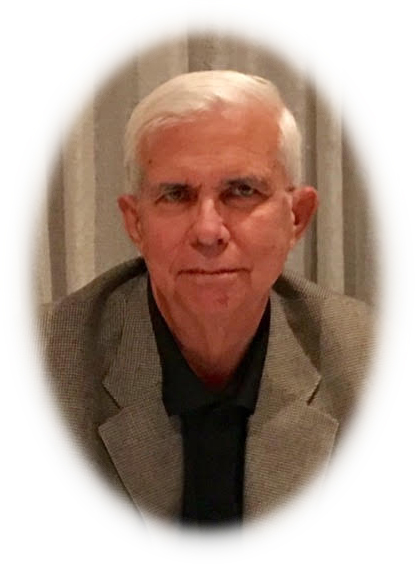 Mr. William Spencer Collier Jr., age 75, of Hiawassee, Georgia passed away on Friday, July 13, 2018 at Chatuge Regional Hospital in Hiawassee, Georgia. He was born on February 4, 1943 in Austin, Texas to the late William Spencer Collier Sr. and Nellie Borror Collier. Mr. Collier was a loving husband and devoted father to his two sons. In his early life, he served four years in the United States Air Force, where he worked on the U2 Recon Aircraft as a technician. After his service in the Air Force he worked in the banking equipment manufacturing industry as a CEO for 36 years. In his free time, he loved woodworking.

Mr. Collier is survived by his devoted wife of 49 years, Jane Reeves Collier; his two sons and daughters-in-law, Rhett and Shannon Collier of Bridgeport Connecticut, and Jeff and Christina Collier of Tampa Florida; four grandchildren, Elizabeth, Victoria, Ronan, and Faelan Collier; and one sister, Barbara Middleton.

To send flowers to the family in memory of William Spencer Collier, please visit our flower store.
Send a Sympathy Card