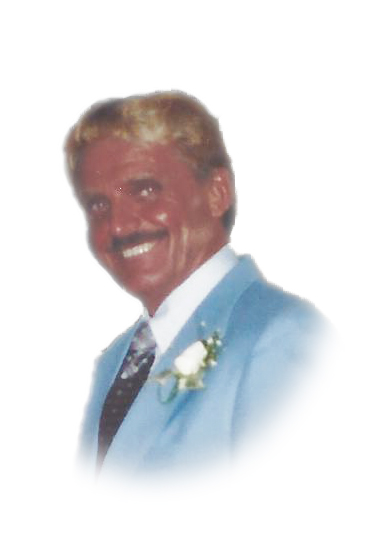 Mr. Wilfred Oscar Dufresne Sr, age 79, of Blairsville, Georgia passed away due to illness on Tuesday, March 7, 2017 at Valley View Care Center in Andrews, North Carolina. Mr. Dufresne was born on February 28, 1938 to the late Wilfred and Annette (Herux) Dufresne in Attleboro, Massachusetts. Wilfred served our country in the Army and once he returned was a self made entrepreneur. He was a loving father and grandfather. He preceded in death by his wife, Catherine Brock Dufresne and son Paul John Dufresne. He is survived by three children, Wilfred Dufresne Jr, Mark Dufresne and Constance Goodwin, son-in-law, Jerold Goodwin. Also surviving Mr. Dufresne are his grandchildren, Wilfred Dufresne III, Emile Dufresne, Mark Dufresne II, Zackery Dufresne, Shawn Roberts, Jeffrey Roberts, and Paige Roberts. Mr. Dufresne will be laid to rest in New  England next to his mother and father at a later date. Banister Funeral Home in charge of arrangements.

To send flowers to the family in memory of Wilfred Oscar Dufresne Sr., please visit our flower store.
Send a Sympathy Card