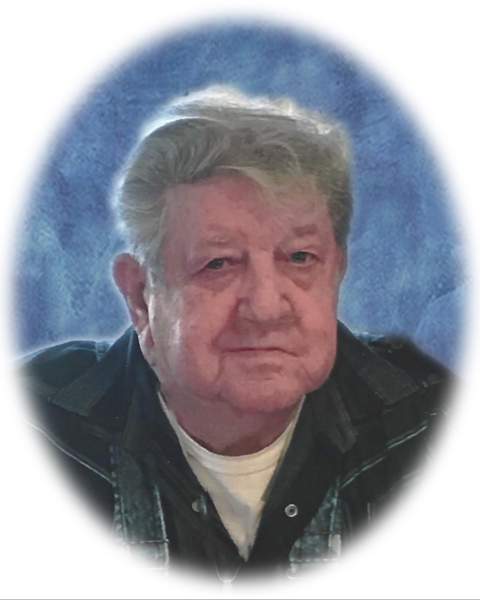 Watson Stephens, age 83 of Young Harris, Georgia passed away peacefully at home after an extended illness on Sunday, August 21, 2022. He was born to Ms. Dillie Stephens on June 18, 1939 in Young Harris.  He attended Woods Grove Baptist Church. Watson went through basic training and was set to be sent to Vietnam when the Army stopped the draft and released the soldiers. He went on to become a master carpenter, building houses for over fifty years. He worked as a horseman in his younger years and loved learning about all animals. During down time he would fish, hunt, grow his own garden and loved listening to bluegrass music. He loved nothing more than spending time with his family. He was a devoted husband, father, and grandfather.

He is preceded in death by his above mentioned mother and two brothers, Donald Sosebee and Bill Sosebee. He leaves behind his wife, Opelene (Holden) Stephens; daughter and son-in-law, Christine and Danny Haines; son and daughter-in-law, Stacey and Cathy Stephens; brothers, Fred Sosebee and George Sosebee; grandchildren, Christopher Haines, Jeremy Stephens and Brandy Ingram; great grandchildren, Easton Ingram, Ansley Hughes, Kimsey Hughes and Gracie Ingram. Also baby girl Oakley expected in January of 2023. He is also survived by a number of nieces, nephews and extended family and friends.

Banister-Cooper Funeral Home is honored to care for Mr. Stephens.
To send flowers to the family in memory of Watson Stephens, please visit our flower store.