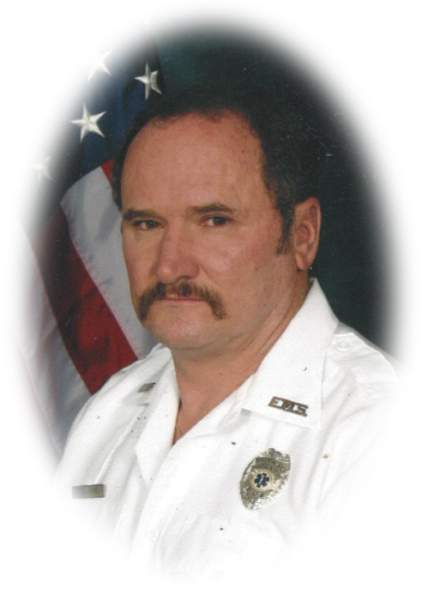 Timothy E. Gilmore, 64, passed away Sunday, January 1, 2017 at Erlanger Health System in Chattanooga, Tennessee. He was born January 2, 1952 to Rachel and Joseph Gilmore, and was one of five siblings. He is survived by his wife, Susan Langston Gilmore, his daughters, Trina Gilmore (Michael) and Krystal Gilmore Hughson (Greg), son, Quincy Gipson (Ashley), grandchildren, Nicholas Miller (Samantha), Jordan Lowe, Harley Lowe, great granddaughter, Aria Miller, siblings, Joe Gilmore, Ben Gilmore, Bonnie Hauge (Kevin), and Sam Gilmore (Sue), as well as 13 nieces and nephews and many extended family members and close friends. Tim served in the Army for four years, was a Firefighter and Paramedic for Putnam County for 20 years, and spent eight years as an ICU Nurse for PCMC until he retired in 2016. Tim enjoyed most things related to the outdoors, including fishing, camping, and especially hunting, with a wide variety of game that he regularly hunted. He grew and maintained a garden, and spent nearly everyday outside in the fresh air. He played the guitar, and would often spend evenings with friends and family singing and playing music. He always had a story to tell, an experience to share, or a skill to teach. He was jokingly called Macgyver because he had everything you could ever need, and if he didn't, he could create it. He also collected all things related to Coca-Cola because of his experience working with the company. He will be deeply missed by many, and forever loved. Memorial services will be held at Banister Funeral Home of Hiawassee, GA on January 4, 2017. The viewing will be from 2 p.m to 3 p.m., and graveside services will be held at 3:30 p.m at Laurel Hills Memory Gardens Cemetery. Memorial gifts may be sent to P.O. Box 70, Hiawassee, GA 30546. Banister Funeral Home of Hiawassee, Ga in charge of arrangements.

To send flowers to the family in memory of Timothy Edward Gilmore, please visit our flower store.