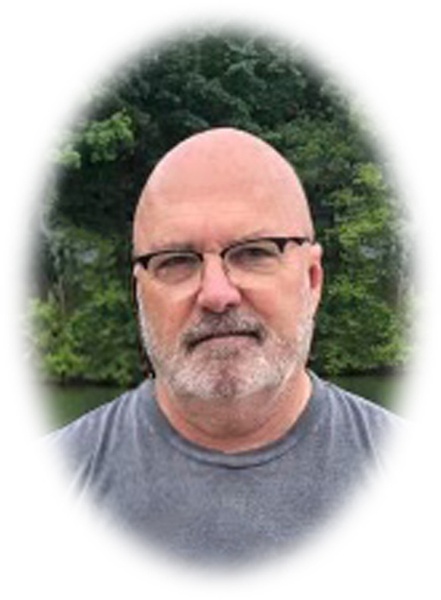 On January 31st, 2021, Terry Lee Thompson of Young Harris, GA left this world to be with our Heavenly Father. After a long, heroic, and brave battle against COVID-19, his body ultimately succumbed to the damage brought on by the illness. He was a beloved son, brother, uncle, father and grandfather. His grandchildren affectionally called him “Pappy” and “Pop”. Terry leaves behind grieving parents, Russell and Mary Thompson of Young Harris, his siblings, Stephanie Pearce and Jeff Thompson, his own five children and 12 grandchildren. Terry embodied the statement of being “someone who would give the shirt off his back to help another”. Most significantly, he assumed the role of Dad for two fatherless children, whom he helped raise and loved as his own. He patriotically served his country in the U.S. Air Force where he served as a cook. He shared his culinary skills by lovingly preparing meals for his family and frequently hosting gatherings where all could come. He lifted the community up with encouragement and conversation to all who came in contact with him. In his professional life, Terry was a skilled general contractor and jack of all trades.  Terry built a business by serving his local community members in building the houses of their dreams. He ensured every job was completed with integrity and his goal was always to make his clients happy. His legacy of character and values will be carried on into the future generations of his loving family. A memorial service will be held at Banister-Cooper Funeral Home.

Per family request and cdc guidelines social distancing is requested and mask are required for the visitation.

In lieu of flowers contributions to Terry's medical expenses would be appreciated, checks should be made out to "Brent Thompson" and please mail donations to P.O. Box 705 Hiawassee, GA 30546.

Banister-Cooper is honored to care for Mr. Terry Thompson.

To send flowers to the family in memory of Terry Lee Thompson, please visit our flower store.
Send a Sympathy Card