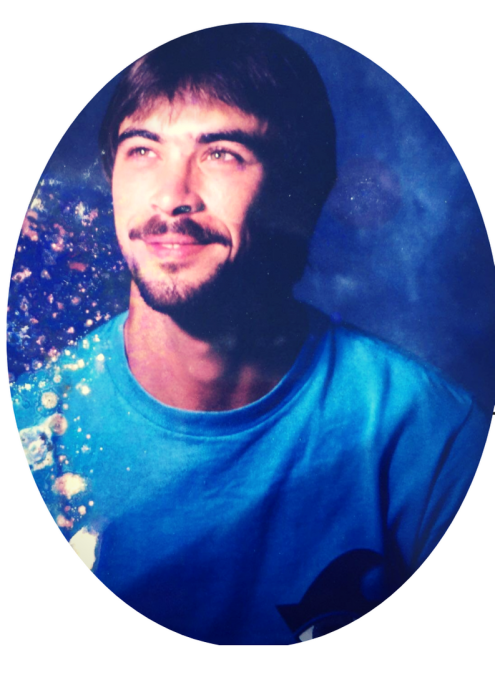 ****Banister Funeral Home is not handling the arrangements for Mr. Terry Samuel Silvers however we would like to offer our condolences to his family and provide service information to the residents of Towns County.****

Terry Samuel Silvers, age 52, of Hiawassee, Georgia, died Saturday, February 23, 2019.  He was a native and lifetime resident of Clay County.  Terry was a carpenter.  He loved football, racing, and his family.

He was the son of R.J. Silvers of Hiawassee, Georgia and the late Sally Louetta Moss.  He was also preceded in death by a brother, Kenneth Lynn Silvers.

A memorial service will be held at 2:00 p.m. Wednesday, February 27, 2019 in the Hayesville Church of Christ with the Rev. Jarvis Bennett and Rev. Robert Seibert officiating. The interment will be in Philadelphia Baptist Church Cemetery. Honorary pallbearers will be Brandon, Kenny, and A.J. Silvers, Dustin Ledford, Chris and Mitchell Davis, and Brad Chastain.

The family will receive friends from 12-2 Wednesday afternoon at the Hayesville Church of Christ prior to the services.

To send flowers to the family in memory of Terry Samuel Silvers, please visit our flower store.
Send a Sympathy Card