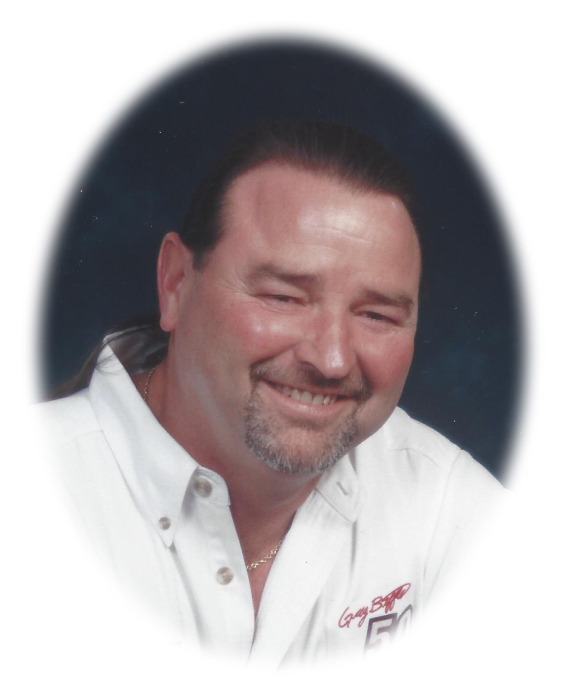 
Steven Craig Baker, age 59 of Hiawassee, Georgia passed away Monday, September 13, 2021. He was born in Anniston, Alabama  on November 29, 1961. He met his wife Sheridan (Davidson) on opening day of the Centennial Olympic Games in Atlanta and married on April 21, 2001. Steven was an outgoing guy who never met a stranger, often started up a conversation with people coming or going on Lake Chatuge where he enjoyed fishing. Besides his love for fishing he tinkered around his house, restoring old furniture, woodworking and keeping his cars clean.
He is preceded in death by his step-father, H.C. Gober and sister, Doris Lenise Baker. He is survived by his wife, Sheridan Davidson Baker; mother, Doris Gober; father, James Baker (Dee); step-son, Joseph (Jessica Allen) Raines; step-brothers, Bill (Terry) Gober and Gary Riddle; half-brother, Dewayne (Leigh) Baker; step-sisters Fran (Jeffery) Bonafacchi, Becky Parks, and Pat (Randy) Radford;  and a number of nieces, nephews and extended family and friends that will miss him dearly.

Banister-Cooper is in charge of arrangements.

To send flowers to the family in memory of Steven Baker, please visit our flower store.
Send a Sympathy Card