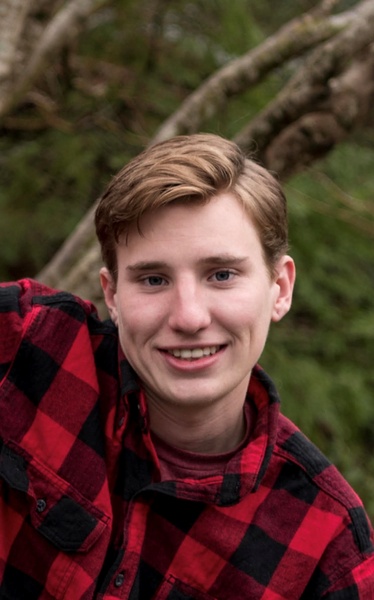 He was preceded in death by his father, Stephen “Peter” Page in 2017. His grandparents, Randall Turner of Blairsville and Cecil and Ruth Page of Young Harris.

Beau attended Towns County Schools where he played football and was on the wrestling team. Upon graduating in 2012, Beau attended Young Harris College and later graduated from Athens Technical College, with a degree in Electrical Systems Technology. He was employed by City Plumbing and Electric in Blairsville, Georgia.

Beau’s sweet, kind, and witty personality left smiles wherever he went. His humor kept all who knew him laughing. He had a love for dogs and a fondness for being outdoors. Gardening and fishing were outdoor pastimes he enjoyed in addition to being a motorcycle enthusiast.  Beau, aka Ricky Beauby MX, was all about motorcycles and dirt bikes.  He loved to ride, race, and do mechanical work out in “Pete’s Garage.” After knee injuries, he continued his passion for the sport by videoing and helping others at the races.  He is known for his ability to design and build dirt bike tracks. Beau also had special talents in the kitchen. He had a great imagination and culinary skills that helped him create wonderful dishes. He was lovingly known as the family food critic.

Services will be held on Thursday, April 14, 2022 at Sharp Memorial United Methodist Church in Young Harris and will include visitation from 2:30-4:30 PM with memorial service directly after visitation followed by the interment service at Old Union Baptist Church where he will be laid to rest beside his father. Officiating ministers will be Stephen Soulen, Steve Rhoten, and Dr John Kay.

In lieu of flowers, donations may be made to Humane Society Mountain Shelter at 129 Bowling Gap Circle Blairsville, GA 30512.

To send flowers to the family in memory of Stephen Beau Page, please visit our flower store.