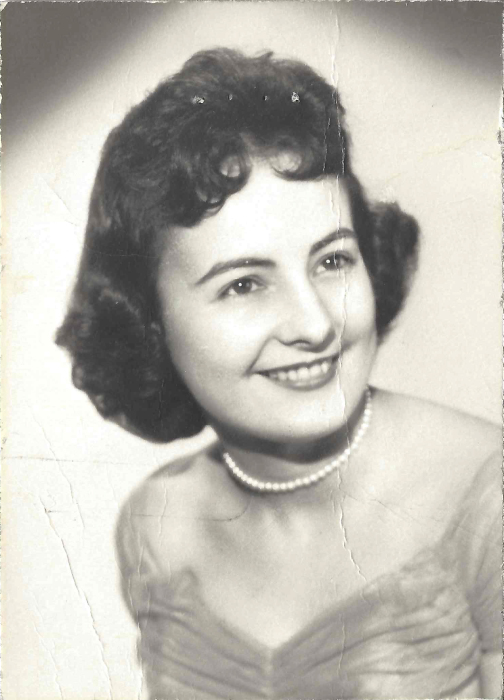 Mrs Shirley Ann Trainham age 82, of Young Harris, Georgia passed away on October 23, 2017 surrounded by her loving family after an extended illness. Mrs. Trainham was born in Carthage, New York on August 14, 1935 to the late William and Mary (Tehonica) Shampine.  She spent the majority of her childhood in Buffalo, New York, and her married life in Black River, New York and Port Orange, Florida. Shirley was a member of St. Paul's Catholic Church in Black River, New York. She was a devoted wife, a loving, caring mother, sister and grandmother, who was very family oriented. She loved her holidays with family and taking care of her grandchildren. Shirley was the Assistant to the General at Fort Drum, New York for 35 years. Mrs. Trainham is proceeded in death by her late husband of 54 years, David A. Trainham and sister and brother-in-law, Virginia and Joe Vacanti. She is survived by daughter and son-in-law Lori and Randy Madden of Young Harris, Ga; son Patrick Trainham of Port Orange, Florida; sister and brother-in-law Diane and Ralph Virchau of East Aurora, New York; brother-in-law and wife Robert and Marsha Trainham of Richland, New York; grandchildren: Jonathan Trainham, Kaitlyn Trainham, Sam Trainham, Amberlee Madden and Monica Madden and numerous nieces, nephews and cousins.

In lieu of flowers, the family requests donations be made to the Alzheimer's Association at https://www.alz.org/.
Banister Funeral Home of Hiawassee, Georgia is in charge of arrangements.

To send flowers to the family in memory of Shirley Ann Trainham, please visit our flower store.