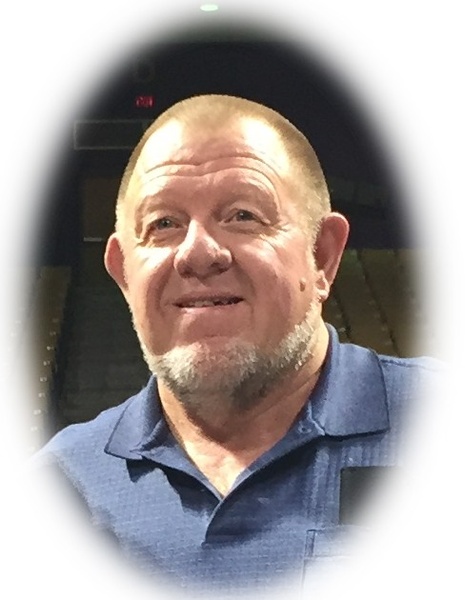 Mr. Dwayne Osborn age 61 of Hiawassee, GA, passed away Monday August 22, 2016. Dwayne was born December 26, 1954 in Hiawassee, GA and was the son of the late Walter Douglas and Veta Mae Wood Osborn of Hiawassee Georgia. He was a lifelong resident of Towns County and worked for and retired from the Georgia Department of Transportation. He was a member of Macedonia Baptist Church where he served as a Deacon. Mr. Osborn, commonly known as ‘Porky’ enjoyed spending time with his sons, grandchildren, helping take care of his parents, and being outside driving around his beloved mountains with his wife Vivian. He was a loving son, husband, father, grandfather, uncle, and friend. He will be missed by his family and friends. He is survived by his loving wife Vivian Adams Osborn of Hiawassee, mother Veta Mae Osborn of Hiawassee, two sons and one daughter in law, Jeffrey and Stephanie Osborn of Young Harris and Ryan Osborn of Hiawassee, grandchildren Alexis Nicole, Allison Kate, Emalyn Faith, and John Henry Isaiah, sister and brother in law Shirley and Robert Hunter of Hiawassee and brother and sister in law Daren and Missy Osborn of Hiawassee, nephews Kevin and Ken Hunter, Tyler Osborn and niece Kayla Osborn all of Hiawassee, other family members and friends also survive. Visitation will be from 12:00pm-3:00pm on Saturday August 27, 2016 and funeral service to follow, with Rev. Harold Ledford and Rev. Bradley Thomas officiating. Music will be provided by Matt Griffin, Bobby Taylor, Eddie Bradley, and Rita Bradshaw. The following gentlemen will serve as pallbearers, Kevin Holcomb, Edwin Adams, Kevin Hunter, Ken Hunter, Brent Osborn, and Kevin Thomas. Honorary Pallbearers will be Garry Holcomb, Bert Rogers, Doug Rogers, Alden Hunter, Frankie Burden, Bryan Osborn, Eddie Osborn, Tyler Osborn, and the deacons of Macedonia Baptist Church. Interment will be at Macedonia Baptist Church Cemetery. In lieu of flowers, the family asks that donations be made to the Macedonia Cemetery Fund in memory of Dwayne and Walter Osborn. Banister Funeral Home in Hiawassee is in charge of all arrangements.

To send flowers to the family in memory of Samuel Dwayne Osborn, please visit our flower store.