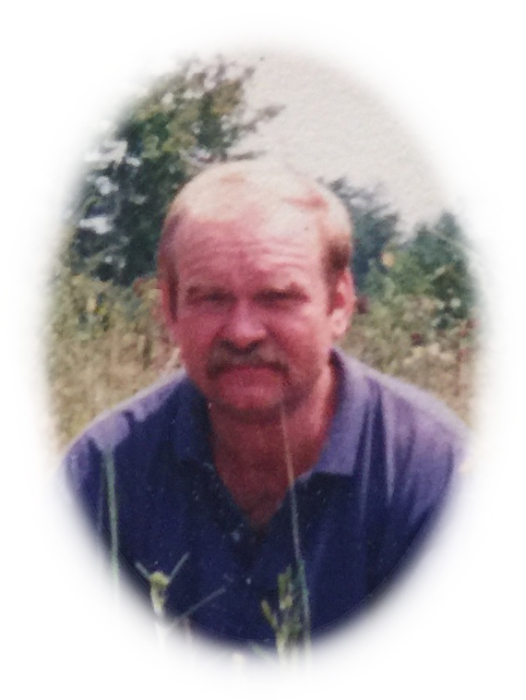 Mr. Samuel Dwayne Hedden, age 64, of Hiawassee, Georgia passed away on March 12, 2019 following an extended illness. Sam was born in Hiawassee, Georgia in Towns County Hospital on January 10, 1955 to Shirley Welch Hedden and the late Forrest Hedden. Sam was an avid horticulturist. Sam was preceded in death by three siblings, Michael Worth, David Crisp Hedden, and Forresa Ann Hedden. He is survived by his mother, Shirley Welch Hedden; sister, Susan Hogsed; several nieces and nephews and a host of friends.

Interment will follow at Russell Cemetery in Hiawassee, Georgia.

To send flowers to the family in memory of Samuel Dwayne Hedden, please visit our flower store.