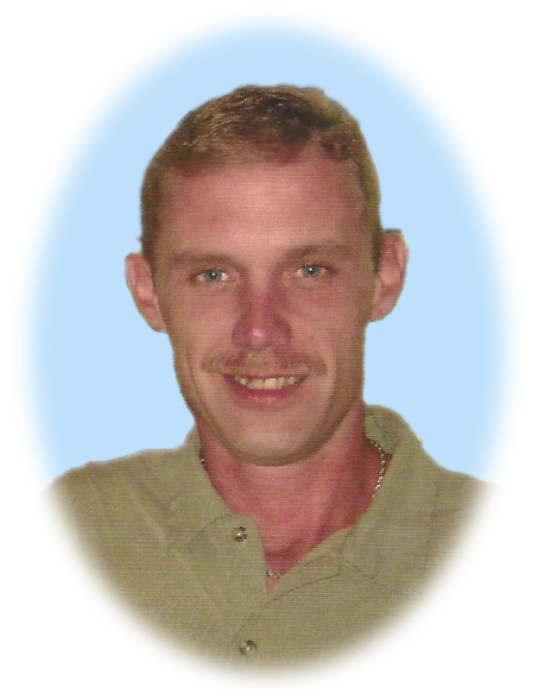 Service: Saturday, February 3, 2018 at 2:00 PM from the chapel of Banister Funeral Home with Justin Anderson and Clark Moss officiating.

To send flowers to the family in memory of Samuel Heath Gibson, please visit our flower store.
Send a Sympathy Card