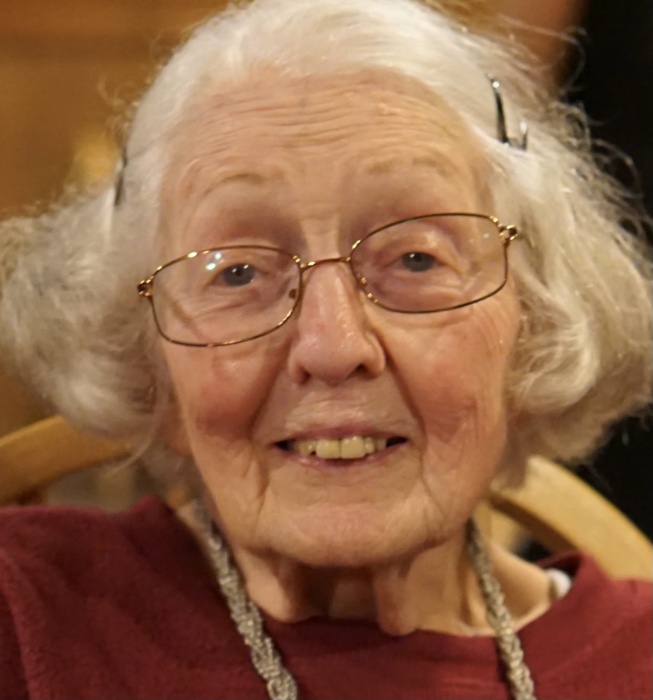 Mrs. Ruth Page, age 88, of Young Harris, Georgia passed away September 29, 2021. Ruth was born on February 27, 1933, in Cleveland, Ohio to John Stephen and Minnie Casterline Heinrich. The family moved to Tampa, Florida during her teenage years. After high school, she attended Saint Joseph’s School of Nursing in Atlanta where she hoped to meet and marry an Emory minister and succeeded! Cecil and Ruth married in August 1953 and had three children Kathy, Stephen, and Allan. The family moved from Athens to the mountains in 1963. Cecil taught religion courses at Young Harris College and served as pastor at Hiawassee Methodist Church. The family lived in the parsonage on Bell Street. In 1966, Cecil became employed fulltime at YHC and the family moved into a home they built on Airline Rd in Young Harris. She was able to live in her home until a few months before her death. Ruth was employed as a nurse in Towns and Union County hospitals. She was the YHC infirmary nurse from 1968 until her retirement in 1992. YHC was the central focus of Ruth and “Rabbi’s” lives and lifelong bonds were made with many students, faculty, colleagues and community members.  Ruth was active in Sharp Memorial United Methodist Church holding many committee positions over the years as well as learning to play and perform hand bells. She was involved with Habitat for Humanity, strongly supported League of Women Voters, and supported many other community interests. A passion was voting rights and she enjoyed working as a poll official during elections in Towns County. Her other interests included watching her sons and grandchildren play sports, traveling, gardening, reading and she was a skilled seamstress as well as an excellent cook. She was preceded in death by her husband, Rev. Cecil Weldon Page in 1997. A son, Stephen (Peter) Page in July 2017. A brother-in-law, Neal Page in 2010. Her brother Bill Heinrich in 2020. Surviving family members are daughter and son-in-law, Kathy and Sam Ensley who reside in Blairsville. Son and daughter-in-law, Allan and Tonya Page. Daughter-in-law, Dr. Sandra Page. All reside in Young Harris. Grandchildren, Sammy and Dana Ensley residence, Blairsville. Fletcher and Caitlyn Page residence, Watkinsville. Andy and Kayla Page, residence, Hiawassee. Beau Page and Erin Page, residence, Young Harris. Allison and Collin Waldrip, residence, Brookhaven. Great Grandchildren are Samuel and Elyanna Ensley and Blakely Page. Sisters-in-law are: Jo Ellen Page who resides in Marietta, GA and Cathy Heinrich of Skyline, AL. Several nieces and nephews also survive. In her memory, contributions may be sent to Sharp Memorial United Methodist Church for The Cecil Page Endowment Fund for Youth Work. Ruth’s name will be added to the Endowment. The address is P.O. Box 66, Young Harris, Georgia 30582 No services are planned at this time. Banister-Cooper Funeral Home is in charge of arrangements.

To send flowers to the family in memory of Ruth Page, please visit our flower store.
Send a Sympathy Card