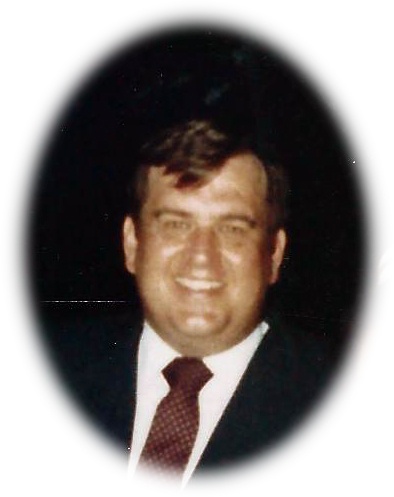 Russ lived a life of adventure and accomplishment. Anyone who met him went away better for it. He would, and probably did a few times, give someone the shirt off his back. He would sacrifice his time, his money or his skills for anyone in need. He was kind. A quality hard to find in his chosen profession. His opponents found in him a tough adversary and then an even better friend and mentor.

His many life adventures led him into the service of his beloved country where he flew helicopters and was wounded in Viet Nam. He was a world class shotgun talent who could hit a bird or a clay when it seemed impossible.  He could make Barbecue that would melt in your mouth.

As an attorney he often took on matters which also seemed impossible. His talent as a lawyer saw him interviewed on 20/20 and his thirst for justice got him front page coverage when he legally and rightfully subpoenaed a judge’s slush fund records only to suffer her ire when she had him indicted for the effort and thrown in jail. Russ took it all in stride and smiled for Atlanta Journal Reporters when they photographed him for the papers. The judge dismissed the charges and onlookers claimed they’d never seen a person charged with a crime want so badly for the case to go to jury trial. But that was what Russ wanted because that’s where he had found justice for so many others and he knew he would find it for himself there as well.

Until the last Russell Stookey met everyone with a smile and a story. He livened up a room and made hours pass like minutes as he recounted his hilarious stories. A true Officer and a true Gentleman, there will never be another like him and he will be sorely missed.

He is survived in death by his ex-wife, Annette (Cook) Stookey; son, Loren Behuniak and his three grandchildren, and he left behind his dog Scout. Russ leaves behind many friends with hearts full of appreciation, admiration, love, and respect. Russ is also survived by many of his brothers of the Bar whom he treated like family. He had friends everywhere he went but to name a few he left behind Fletcher Griffin,Michael Cummings, and Jeremy Hogsed.

A celebration of life will be held at a later date.
Banister-Cooper is in charge of arrangements for Mr. Russell M. Stookey.

To send flowers to the family in memory of Russell M Stookey, please visit our flower store.