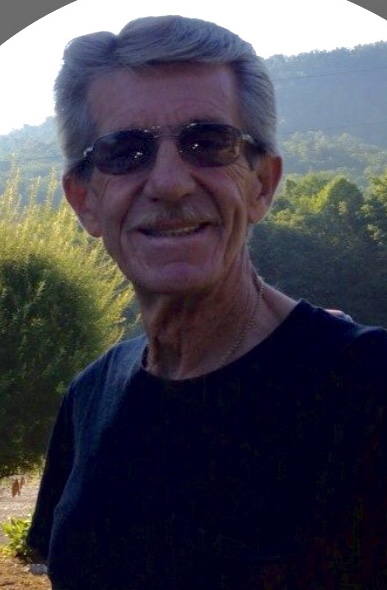 Mr. Roy Lockaby Jr., age 70, of Young Harris, Georgia passed away at his home on Monday, March 19, 2018 surrounded by family. Known by most as Junior, he was born in Murphy, North Carolina on March 25, 1947 to the late Roy Struben and Jeanette (Dills) Lockaby. He was a truck driver for many years and went on to work road construction. He was of the Baptist faith. Junior had a respect and love for the Lord and the Bible that some may not have realized. It is unquestionable that he was all heart. Junior loved his family, friends and fast cars. Many could tell you that all you had to do was call. Whatever was needed he was there to help. If you needed a ride he would get you there...fast. Junior was loved and will be truly  missed. He was preceded in death by his daughter, Kim Lockaby. Mr. Lockaby is survived by his son, Scott Lockaby of Hiawassee, Georgia; daughter and son-in-law, Stacye and Rodney Quinton of Young Harris, Georgia; sister and brother-in-law, Debbie and Scott Farner of Hiawassee, Georgia; grandchildren, Skylar Lockaby, Logan, Hunter and Sawyer Quinton, and Makayla Lassiter; girlfriend, Linda Thomas; many good friends also survive. The family is planning a private memorial on Bell Mountain. This was Junior's wish. Banister Funeral Home of Hiawassee, Georgia is in charge of arrangements.

To send flowers to the family in memory of Roy Lockaby Jr, please visit our flower store.
Send a Sympathy Card