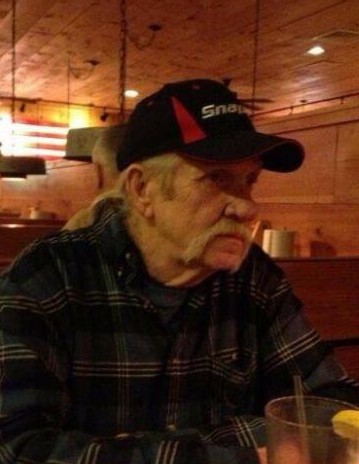 Ronald David Henry, age 70, of Cleveland, Georgia, passed away Saturday, April 3, 2021 after a brief illness. Ronald was born May 20, 1950 to the late Donald Sr. and Florence (Saye) Henry in NuMine, PA. He was of the Baptist faith. Ronald, better known as “Mr. Ron,” was a mechanic and tow truck driver at Griffin Autocare and genuinely loved his job working on cars and helping people out. He was a huge Dale Earnhardt, Sr. fan and hung up watching NASCAR after Dale passed. Mr. Ron was a generous man and a beloved uncle to many. His kind and loving spirit will be deeply missed.

A memorial service will be held at Woods Grove Baptist Church in Young Harris on June 19 at 11:00 am, with a graveside committal service to follow.  In lieu of flowers, the family requests donations be made to Banister-Cooper Funeral Home to help offset funeral costs.

Banister-Cooper is in charge of arrangements for Mr. Ron Henry.

To send flowers to the family in memory of Ronald Henry, please visit our flower store.
Send a Sympathy Card