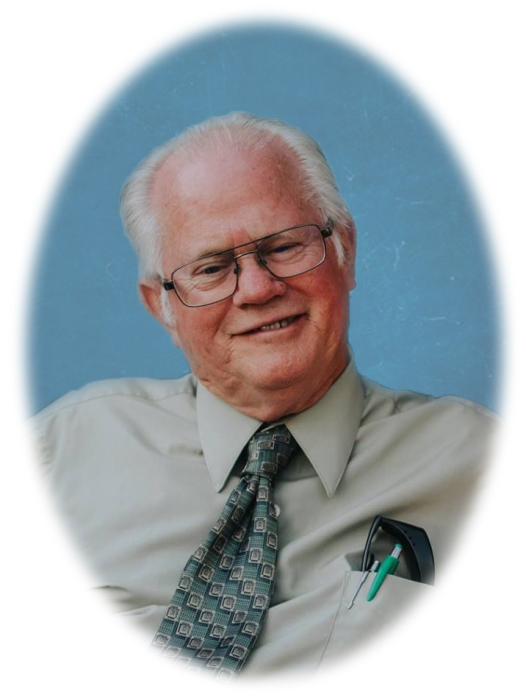 Roger Dale Peterson, age 76, passed away on Friday, April 24, 2020 at Northeast Georgia Medical Center. Roger was born on November 6, 1943 to the late Mr. and Mrs. William and Lorene (Turner) Peterson in Dora, Alabama. He was a member and associate pastor at Mt. Pleasant Church of God. Roger worked for the church food pantry and the Towns County Food Pantry for many years, donating his time and heart to those in need. He enjoyed fishing and watching western movies; even if he had seen them a million times, he would still laugh at each one. He was somewhat of a prankster and loved to joke around and laugh. Even as he went through rehab with Chatuge Nursing Home, he was still funny and had the nurses laughing. He was a devoted husband that called his wife, Mrs. Anna Belle, his baby. He was a great father and grandfather. He is survived by his wife Anna Belle; son and daughter; Jeffery D. Peterson and Cathy Lynn Peterson Snyder; step children Marilyn Dockery-Reece (David), Dianna Dockery Long (Roger), Keith Dockery (Lou), Karen Dockery Senase (Bob), Anthony Dockery (Danielle) and Mark Schreiber (Robin); grandchildren and great-grandchildren; step-grandchildren and step-great grandchildren and a step-great great-grandchild.

Private services are being held. Please leave condolences for the family on Mr. Petersons Obituary at www.banisterfuneral.com.
Banister-Cooper Funeral Home is in charge of the arrangements.

To send flowers to the family in memory of Roger Dale Peterson, please visit our flower store.
Send a Sympathy Card