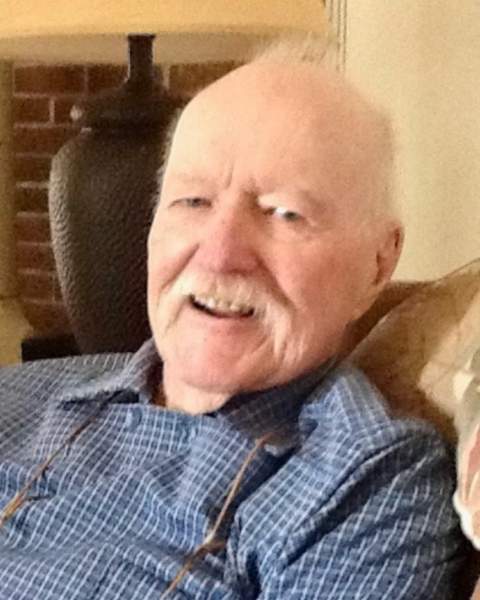 Robert Alfred Tolar, Colonel, US Army (Ret.), age 97, of Young Harris, Georgia passed away Saturday, August 20, 2022 at Northeast Georgia Medical Center in Gainesville. Robert was born December 26, 1924 in Young Harris, Georgia to the late Sampson and Florence (Hudgens) Tolar. He received a Bachelor of Science at West Point Military Academy at West Point, New York. Robert served in the United States Army for thirty years as an infantryman. During that time, he served in WWII, Korea and Viet Nam.  He enjoyed carpentry work and built his home in Young Harris, Georgia. He also liked to paint and tend his garden.

In lieu of flowers, donations can be made in his honor to the Wounded Warrior Project.

Banister-Cooper is in charge of arrangements for Colonel Tolar.
To send flowers to the family in memory of Robert Alfred Tolar, please visit our flower store.