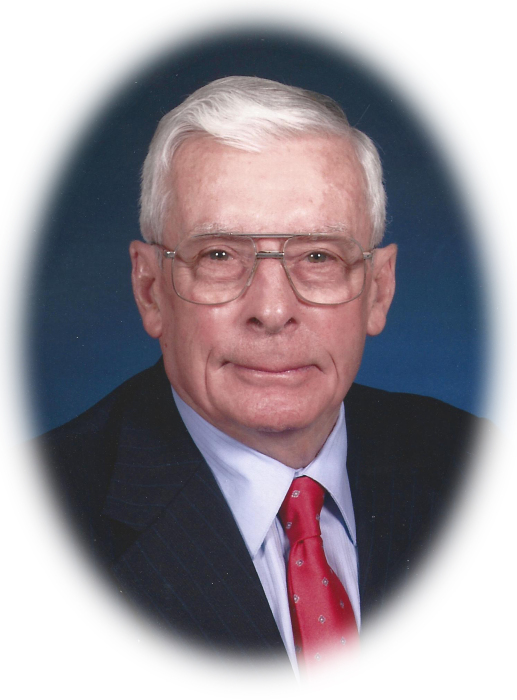 He attended Campbell County, Virginia schools graduating with honors and was engaged in many state and national enterprises related to agriculture including being named Star Farmer of the South (FFA) in 1949 after serving as President of the Virginia FFA in 1948 and later serving in the early 1950s on  the Virginia Agricultural Commission. In subsequent years, Bob was an executive sales manager and spent the last 25 years of his business career in suburban Atlanta before retiring to Hayesville in 1991, with a five year interval in Burlington, NC. He enjoyed his church (Hayesville First United Methodist), his family, and the maintenance of his small farm, “Meadow Ridge”.  Banister - Cooper Funeral Home in Hiawassee, GA is handling arrangements. The family wishes to thank the medical doctors and nurses and certified nursing assistants in Hayesville and Murphy, NC and Blairsville, GA who patiently offered help to Bob over the past decade. Special thanks to the very kind doctors, nurses, and staff at Clay County Care Center who worked diligently over the past two and a half weeks to provide care and comfort.

To send flowers to the family in memory of Robert Samuel Stevens Jr., please visit our flower store.
Send a Sympathy Card