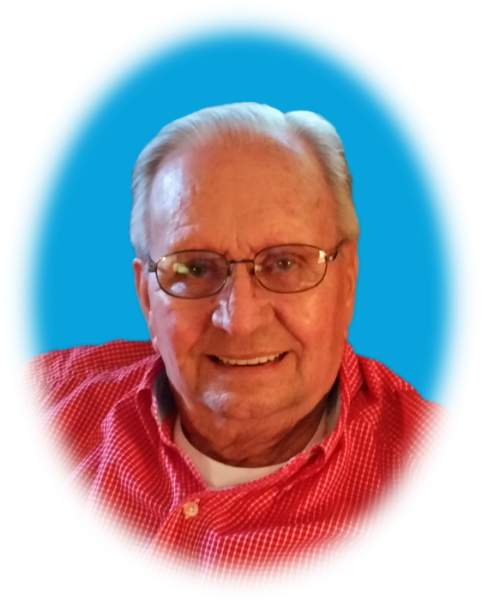 Robert “Bob” Canaday, 83, of Hiawassee, Georgia went on to be with the Lord on Thursday, May 9, 2019 in Cumming, Georgia, after a courageous battle with lung cancer. He was born on May 4, 1936 in Clearwater, Florida to the late Henry and Angela Canaday. They moved to Sarasota, Florida shortly after his birth. He lived a life marked by steadfast love and dedication—to his country, his job, but most of all, to his wife and family. Upon graduating from High School, he served for three years in the United States Army as an Engineer Equipment Mechanic, followed by five additional years of service in the United States Army Reserves. While in the U.S. Army Reserves, he began working at General Telephone Company (GTE) of Florida. He worked in a variety of positions in the company for 27 years, until his retirement in 1985. However, his dedication to his wife, Rosemary Canaday, of more than 60 years, who he affectionately called his “Little Baby,” stands as his greatest testimony of love and dedication. After his retirement from GTE, he and Rosemary moved to Hiawassee, Georgia, and built their retirement home in Possum Holler. Bob loved all people, and he reflected that in everyone he met. His friendly personality, infectious smile, and sense of humor assured him that he never met a stranger. In fact, during his final days, when asked if he had ever met a stranger, he remarked with a smile: “What’s a stranger?” He loved fishing, gardening—especially growing tomatoes, reading Clive Cussler and Louis L’Amour novels, watching NASCAR, and caring for the birds that lived around his home. Bob and Rosemary loved all animals and he had an especially close connection to his dog, Dixie, who you would often see riding with him on errands throughout town until she passed away 2017. They also maintained a close relationship with their special friends: Gene, Joyce, Dale, Merle, David, Tobe, and Dwight Penland.

Visitation and funeral service will be held at Banister Funeral Home in Hiawassee, Georgia on May 18, 2019. The family will receive friends from 1-2PM followed immediately by service officiated by Pastor Chris Rumfelt. In lieu of flowers, the family requests donations be made in his memory to the Hiawassee Animal Hospital.

To send flowers to the family in memory of Robert S. "Bob" Canaday, please visit our flower store.