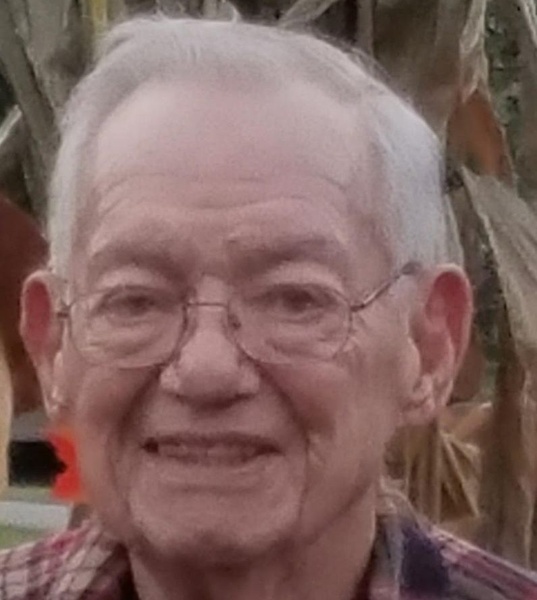 Robert Hiram Lyle, age 86, of Hiawassee, Georgia passed away Thursday, February 3, 2022. Robert was born March 18, 1935 to the late Jesse and Mary (Bobo) Lyle in Umatilla, Florida. Robert was an active member of Ocoee Christian Church in Florida prior to moving to Hiawassee. He was a devoted husband to his wife Ann for 57 blissful years. He was an engineer for AT&T for many years. He enjoyed a good day of golf or fishing but most importantly he loved spending time with his family. Robert was a devout Christian and a very giving man, he never let anyone want for anything. He will be deeply missed by his family and friends.

To send flowers to the family in memory of Robert Hiram Lyle, please visit our flower store.