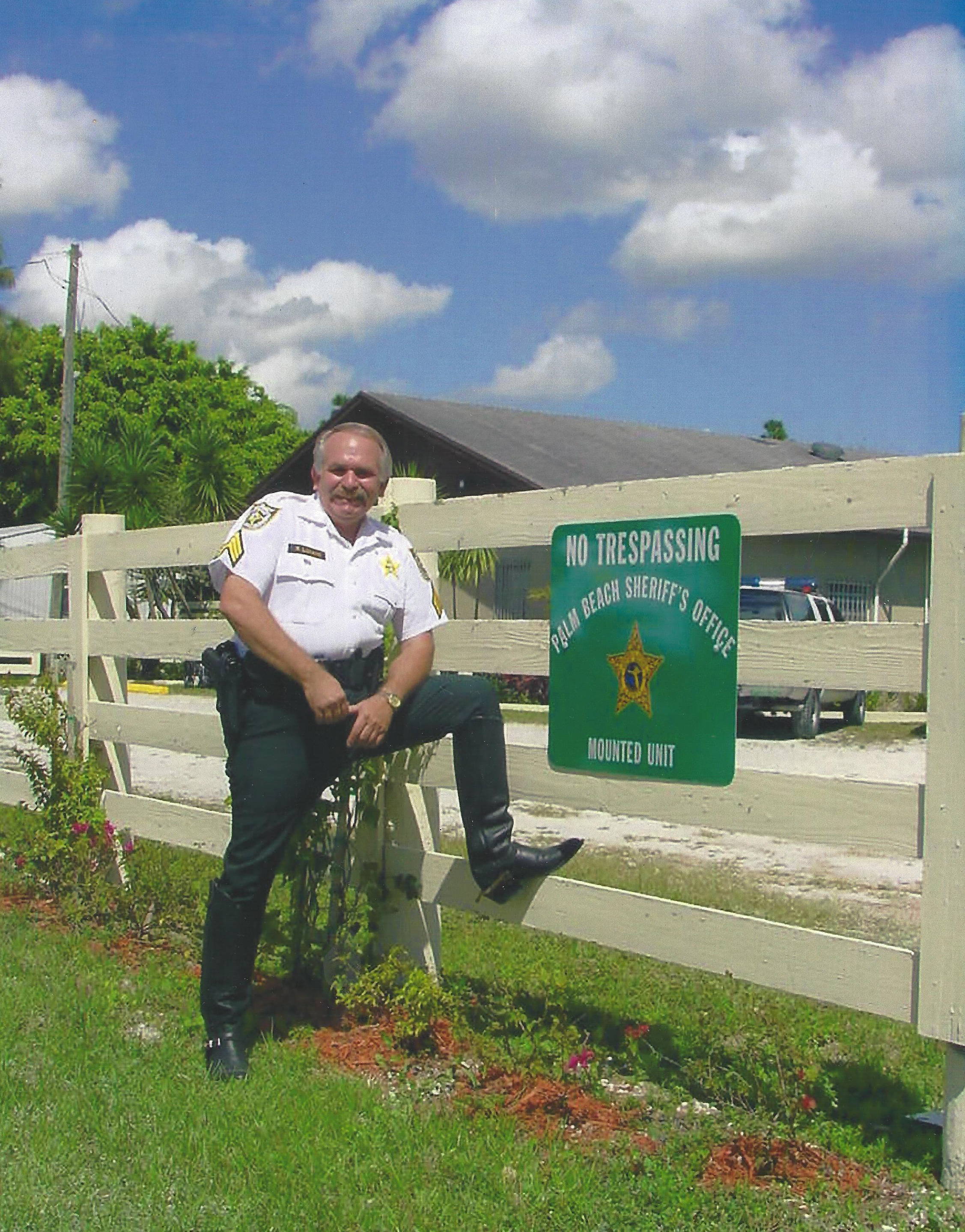 Robert (Bob) Charles Lonano, 75, passed away peacefully at home with family by his side after a lengthy battle with cancer on May 21, 2022. He was born in Middletown, New York. He grew up in Brooklyn, New York and graduated from Thomas Jefferson High School in 1964. Upon graduation, he enlisted in the United States Marine Corps. Soon after his honorable discharge he joined the Palm Beach County Sheriff’s Department where he served for 34 years retiring as a Sergeant. He enjoyed his retirement in the beautiful town of Hiawassee, Georgia. Bob is survived by his devoted wife of 53 years, Linda Ann Marrone Lonano, his twin sons James (Nicole) Lonano of Hiawassee, Georgia and Vincent (Leanne) Lonano of Palm Beach Gardens, Florida. He leaves his 4 grandchildren Lindsay, PCT Trevor (United States Marine Corps), Gabriella and Lucas Lonano. His loving sisters Carol Osborn of Earlton, New York, Deborah (Dennis) Graziano of Victor, New York and two brothers Richard Clementine and Mark Finch. No services are planned at this time.

Banister-Cooper is honored to care for Mr. Lonano.

To send flowers to the family in memory of Robert Charles Lonano, please visit our flower store.