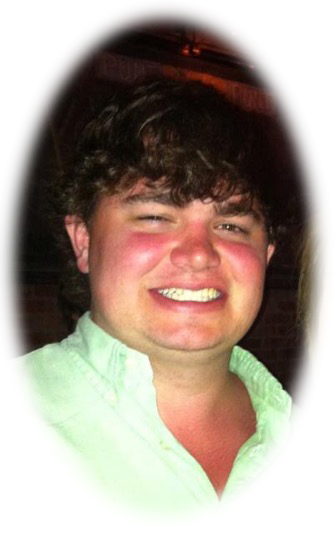 Joseph was born on September 8, 1987 in Atlanta, GA to Jo Ellen and Charlie Thornton. Joseph graduated from The Westminster Schools in 2006. He received his BBA in Business from Auburn University where he was a member of the Sigma Alpha Epsilon fraternity.  Joseph truly enjoyed his time in college but also worked several jobs over those years including managing a local business.

Growing up, Joseph’s passion was for sports. He started playing sports at age 4 and played 3 sports – football, basketball and baseball including programs at Dunwoody UMC, Murphey Candler Little League, Atlanta Colts football, middle school and high school and numerous travel ball teams. Joseph was selected for many Tournament teams and received many All-Star awards. He even turned down an opportunity to play baseball at a small college to follow family tradition to go to Auburn. He loved his Auburn Tigers and watching Auburn teams. Better wear your ear plugs if you were with Joseph watching a game.

Joseph enjoyed his career in logistics management with the fast pace and quick decision-making it required.  He started his career in Montgomery, AL working for XPO but moved to Flowery Branch to work for a very family oriented company, Crane Transport in Oakwood, GA where he was closer to his parents and brother.

Joseph was creative and imaginative. In elementary school he drew a cartoon series and attended a robot camp. He excelled when things were challenging but did not like the mundane and boring part of schoolwork. Joseph enjoyed being with his friends and family. He was intelligent, quick-witted, very well read and certainly had a strong opinion on most matters that he didn’t mind sharing. He enjoyed coming to his parent’s home in the mountains watching the deer and turkey, and especially cooking with his dad and brother. His Beef Wellington could match any chef. Joseph especially loved coming home every night to his baby, Nova – a Siberian Husky mix.

Banister-Cooper Funeral Home is in charge of arrangements for Joseph Thornton.

To send flowers to the family in memory of Robert Joseph Thornton III, please visit our flower store.
Send a Sympathy Card