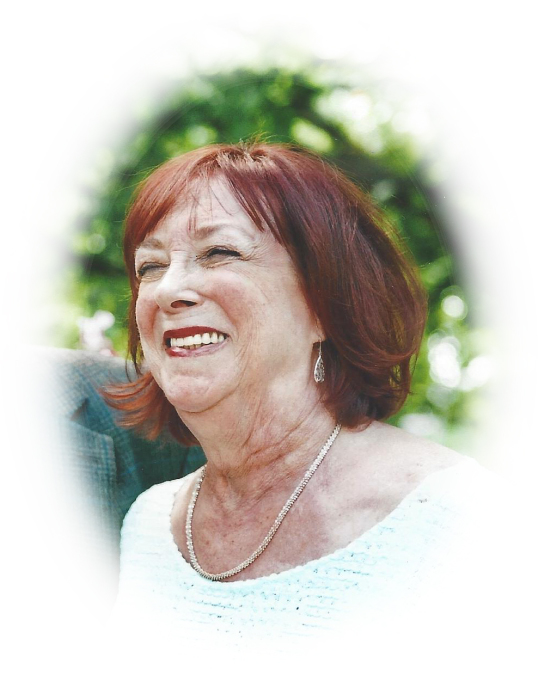 Mrs. Rita Velva Smith, age 73, of Hiawassee, Georgia passed away on March 24, 2018 following a brief illness. Rita was born on December 23, 1944 in Atlanta, Georgia to the late Milton and Miriam (Kelman) Danneman. She was a lifetime member of the VFW and American Legion where she served as an auxiliary member. Rita graduated from Grady High School in Atlanta, Georgia and went on to work at Quikrete in accounts receivables for a number of years. Mrs. Smith is survived by her husband, Marion Smith of Hiawassee, Georgia; daughter and son-in-law, Renay and David Carver of Alpharetta, Georgia; son and daughter-in-law, Jeff and Holly Levine of Dayton, Ohio; brother, Jay Danneman; grandchildren, Laura and husband David Maldonado, Melissa Carver and fiancé Rob Cervantes, Gregory and wife Jenna Carver, Jamie and Bryce Levine; nephews, George and Jeremy Danneman. No services are planned at this time. Banister Funeral Home of Hiawassee, Georgia is in charge of arrangements.

To send flowers to the family in memory of Rita Velva Smith, please visit our flower store.
Send a Sympathy Card