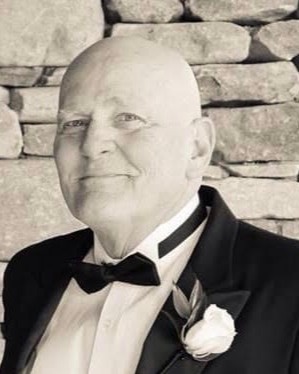 Richard Edward Struchko, age 74, of Hiawassee, Georgia passed away October 4, 2022. Richard was born to the late Elmer and Lois Struchko on September 15, 1948 in Tachikawa, Japan.
He was a Major in the United States Army and retired after 26 years of service and was active for many years with the VFW Post. Richard loved life and lived it to its fullest. He was a member of the Hot Air Balloon Crew, enjoyed baseball and was a huge Gators fan. He also enjoyed playing his guitar, singing and he would go rattlesnake hunting with his son Richard Jr. He had the best sense of humor and was determined to always get the last laugh and he accomplished that. To Richard his family was everything and he was intentional about spending time with them.
He is preceded in death by his parents. He is survived in death by his loving wife of 38 years, Karen Struchko; daughters, Hannah Allen, Michelle Struchko Ott, Rebecca Young; sons, Richard Edward Struchko Jr., Eric Struchko, Benjamin Struchko, Craig Leynes, Robert Leynes; sister, Susan Bauer; grandchildren, Caleb Allen, Colt Allen, Cheyanne Struchko, Jared Struchko, Bryleigh Young, Landon Young.
Memorial Service: Sunday, October 16, 2022 at 2:00pm at Brasstown Manor.
Banister-Cooper is in charge of arrangements for Mr. Struchko.
To send flowers to the family in memory of Richard Edward Struchko, please visit our flower store.