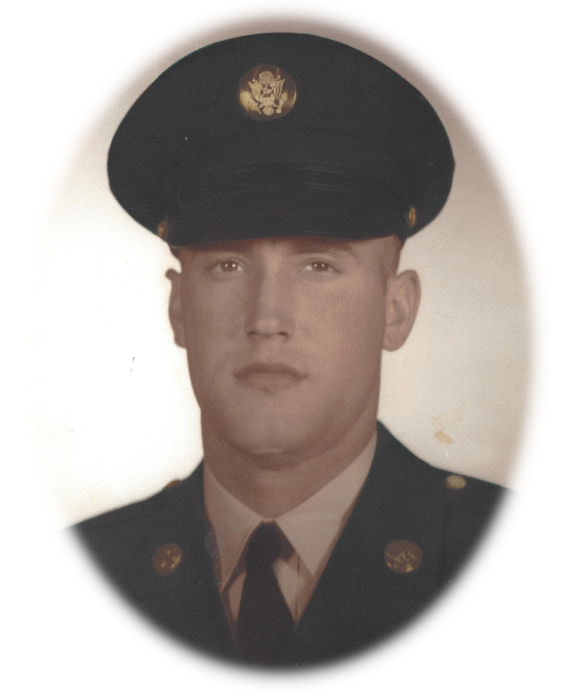 Mr. Richard Keith Barnard, age 79 of Warne, North Carolina passed away peacefully on Friday, May 3, 2019. Richard was born on December 19, 1939 in Young Harris, Georgia to the late Mr. Arthur and Wilda (Chambers) Barnard. He was a member of Mt. Pisgah Baptist Church in Warne, North Carolina. He served in the United States Army for three years as a Security Agent. After the Army he went on to Mars Hill University where he achieved a Bachelor's of Science in Business Administration. Richard was a hard worker, he worked for the United States Postal Service for over 29 years as a Post Master, was a self taught Plumber and Electrician, owned Appaloosa show horses and show cows. He was known as a "Horse Whisperer" by many.  Of all the many ribbons, awards and achievements Richard gained over the years, nothing compared to his character. He was a devoted husband, a loving father, a proud grandfather, a honest, loyal, giving friend and a true man of God. He was the type of man who would give someone a ride who was walking down the road, the man who went above and beyond for his family, friends and community. Even as a young boy he would ride a cow down the road to go get milk for his family from the local "milk lady". Richard leaves behind his precious wife of 50 years Mrs. Jannette (Cable) Barnard; sons and daughter-in-laws Jeff and Celia Barnard of Sun City, California; Kenny and Connie Barnard of Hiawassee, Georgia and Shane and Susie Barnard of Young Harris, Georgia; grandchildren Eric, Kendall, Jeffery, Jeremiah and wife Mary Barnard, Zack King, Katie, Rachel, Leila Barnard and Savannah King; great grandchildren Saige Nicole Barnard, Lyndon Gray and Finley Barnard; brother and sister-in-law Noel and Zell Barnard; sisters and brother-in-laws Marlena Cartier, Jeanette and Dewey Dills and Diana and Steve Hazelwood; along with many extended family and friends.  In lieu of flowers, please make a donation to the National Kidney Foundation at https://www.kidney.org/ or 30 E 33rd St, New York, NY 10016.
Visitation: Saturday, May 4 from 5-8 PM at Banister Funeral Home
Funeral Service: Sunday, May 5 at 11:00 AM at Mt Pisgah Baptist Church with Rev. Jimmy Rogers officiating
Interment to follow in the Mt Pisgah Baptist Church Cemetery
Banister Funeral Home is in charge of the arrangements.

To send flowers to the family in memory of Richard Keith Barnard, please visit our flower store.
Send a Sympathy Card