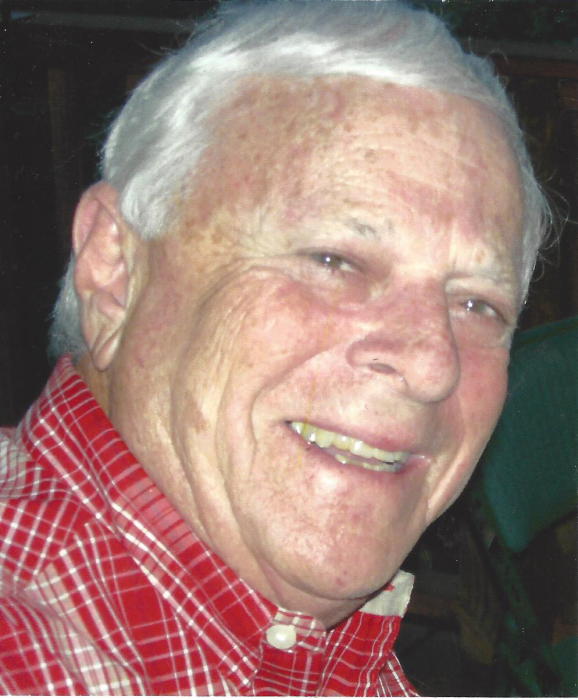 Mr. Richard Michael Fleisher, age 83, of Young Harris, Georgia passed away on Thursday, May 30, 2019 after a courageous battle with an extended illness. Richard was born July 28, 1935 to the late Mr. Bernard and Frances (Phillips) Fleisher in Bronx, New York. He was a dedicated tennis and pickleball player, loved to fish and was an avid reader. Richard loved his dogs and his family; he was a devoted husband, loving father, proud grandfather and a dear friend to many people. He was active in the community and a former member of The Hiawassee Garden Club. Richard is preceded in death by his parents Bernard and Frances Fleisher. He leaves behind his wife Shirley Gorden Fleisher; sons and daughter-in-laws Glenn and Mary Anne Fleisher, Craig and Angela Fleisher, Michael and Karyn Gorden, brother Kenneth Fleisher, seven grandchildren and one nephew. A service in Richard’s memory will be announced at a later date.
Banister Funeral Home is in charge of the arrangements.

To send flowers to the family in memory of Richard Fleisher, please visit our flower store.
Send a Sympathy Card