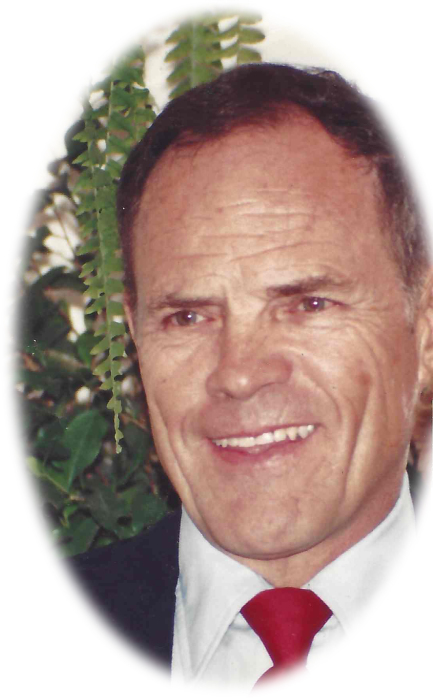 
Raymond Prosper Martel, age 85, of Young Harris, Georgia passed away August 25, 2021 at NorthEast Georgia Medical Center from a recent illness. Ray was born August 31, 1935 in New Bedford, Massachusetts.
He was married to his wife, Judy (Pearl) Martel for 56 years. Ray served as a New York City policeman for twelve years. After retiring from the police department, He moved to Hunter Mountain, New York and volunteered on the ski patrol. For seven years, Ray worked with Judy for Creative World Travel and lived in their RV. He and Judy traveled extensively around the US and abroad. Ray was a Mason and loved to play golf. His other passion was acting in community theatre. Ray was a published author of the book, "Project Eleven" in 2010. Ray loved his pets, having had several dogs and a cat.
Ray is survived by his wife, Judy of Young Harris, Georgia; brother, Joseph (Lucille) of Totowa, Virginia, and brother in law Bob(Sandy)in Henrietta, New York. He is preceded in death by his parents.
A visitation with neighbors will be held in the near future to celebrate his life.
Banister-Cooper Funeral Home is in charge of arrangements for Mr. Martel.

To send flowers to the family in memory of Raymond Martel, please visit our flower store.
Send a Sympathy Card