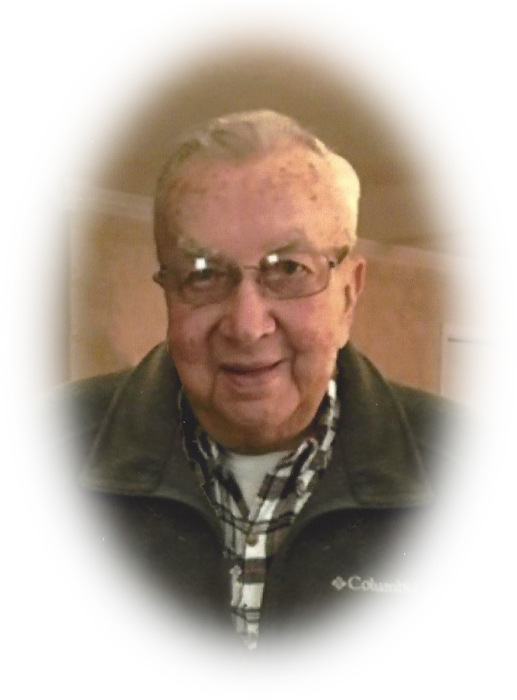 Mr. Cooke, age 90, passed away Sunday, February 17, 2019 after an extended illness at Union General Hospital in Blairsville, Georgia. He leaves behind his loving wife of 43 years, Gay Zenger Cooke; his two sons, Chad Cooke and Jeffrey Nelson; daughters, Kimberly Cooke Bailey and Jill Cooke Forbes, brother Glenn Cooke and many grandchildren and great grandchildren. He was preceded in death by his daughter Linda Cooke Ibrahim.

Ray was born December 25, 1928 to the late Howard and Bessie (Gifford) Cooke in Manasquen, New jersey. He was the sixth of seven children born and raised in Manasquen. Graduated from Manasquan High School in 1948 after which he joined the Army and was stationed in Japan during his service. After being discharged, he worked with his father in their family business. He later moved to Stuart, Florida where he started his own business "Ray Cooke Septic Tank Service" which he owned for 43 years. He became Incorporated and was President of the Corporation. He decided to go into politics, ran and became a City Commissioner for Stuart serving for sixteen years, five of which he was the Mayor. He took pride in what he accomplished.He relished all the friends he made during those years. Mr. Cooke was a business leader as well in the community. He was President of the Martin County Fair Association, he was nominated Business Man of the Year, he was a member of the Stuart Volunteer Fire Department, Stuart Police Reserve, Sheriff Pose, Civil Defense Protector plus many more organizations. Mr. Cooke believed that his major accomplishments for the City of Stuart included refinancing the city’s indebtedness which in turn saved the tax payers a great deal of money and a 4 story building limit for all buildings. He also helped in establishing U.S. Highway 1 as a four lane. After he sold the business, he and his wife retired to Murphy, North Carolina then settled in Blairsville, Georgia.

To send flowers to the family in memory of Ray Milton Cooke, please visit our flower store.
Send a Sympathy Card