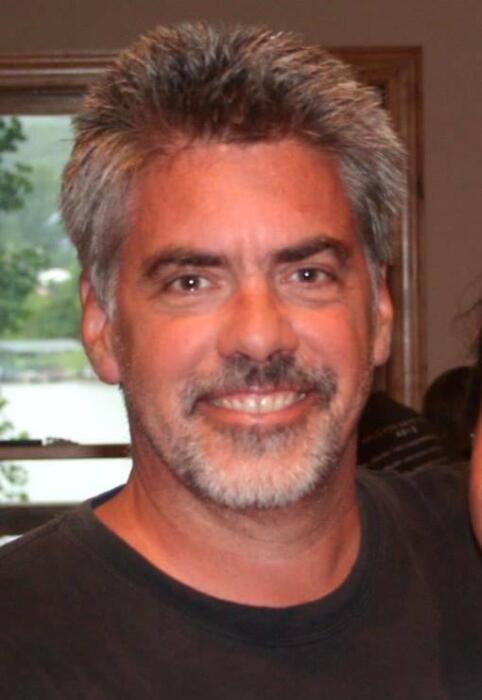 On Saturday, December 5, 2020, R. Mark Taylor, loving husband and father of four children, passed away at the age of 60.

Mark was born on July 12, 1960 in Monterey, CA to Lawrence and Ann Taylor.  On May 25, 1985, he married Leah Celeste Giffin.  They raised two sons, James and Joseph, and two daughters, Hannah and Katie.  Mark and Leah also took on a significant role in the raising of Hannah's son Jay.

Mark was passionate about his work.  As a regional sales manager with TA instruments, he enjoyed the technical side of his work equally to the relationships he developed with his clients.  Mark also had a passion for hiking and the outdoors, often going on long hikes on the Appalachian trail.  He often said that his lake house, nestled in the North Georgia mountains with his wife Leah was his little piece of heaven.

Mark was preceded in death by his father, Lawrence.  He is survived by his mother Ann, his wife Leah, his four children, James, Hannah, Katie and Joseph, his three grandchildren, Jay, Ellie and Roe, and his two sisters, Laura Nanartowich and Maggie Perry.

Banister-Cooper is in charge of arrangements for Mr. Taylor.

To send flowers to the family in memory of R. Mark Taylor, please visit our flower store.
Send a Sympathy Card