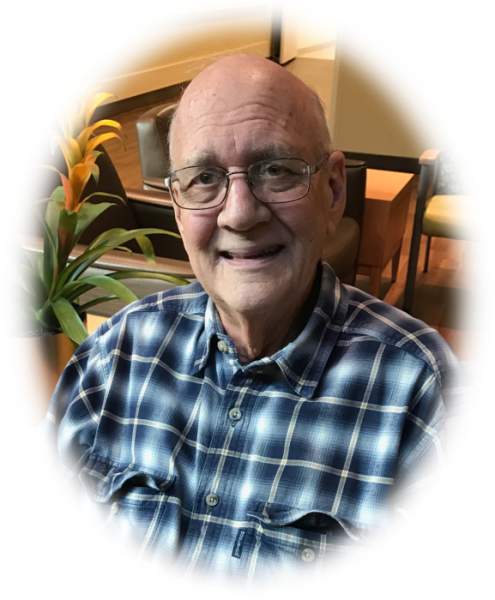 Mr. Percy Stephen Hamilton, age 73, of Hiawassee, Georgia crossed over at his home to be with Our Lord  for eternity on Wednesday, October 17, 2018 after an extended illness.  Steve was born on November 30, 1944 to the late Hugh Hamilton and Helen Ford-Smith in Freeport, Long Island, New York.  Steve enjoyed motorcycles from the tender age of 14 and piloted his airplane for many years. He had a huge heart that was bigger than life as he cherished his family and reached out to others in friendship and with help. He enjoyed making things and manufactured car parts in Detroit for many years, building five companies during his lifetime.  Steve is survived by his loving wife of 17 years, Diane Kita Hamilton; son and daughter-in-law, Sean and Karen Hamilton of Parker, Colorado; son and daughter-in-law, Brian and Sharon Hamilton of Aurora, Colorado; grandchildren, Amanda and Rachael Hamilton; brothers-in-law, Jack Kita and Jess Janes; and sister-in-law Marilyn Pazda - all of Rochester, New York; a number of nieces and nephews and a host of friends also survive. A service will be held at Christ the King Church in Hiawassee at 2 PM on November 3. In lieu of flowers, if you wish, donations may be made to a charity of your choice in Steve’s name. Condolences may be left for the family in the guestbook online at www.banisterfuneral.com. Banister Funeral Home of Hiawassee, Georgia is in charge of arrangements.

To send flowers to the family in memory of Percy Stephen Hamilton, please visit our flower store.