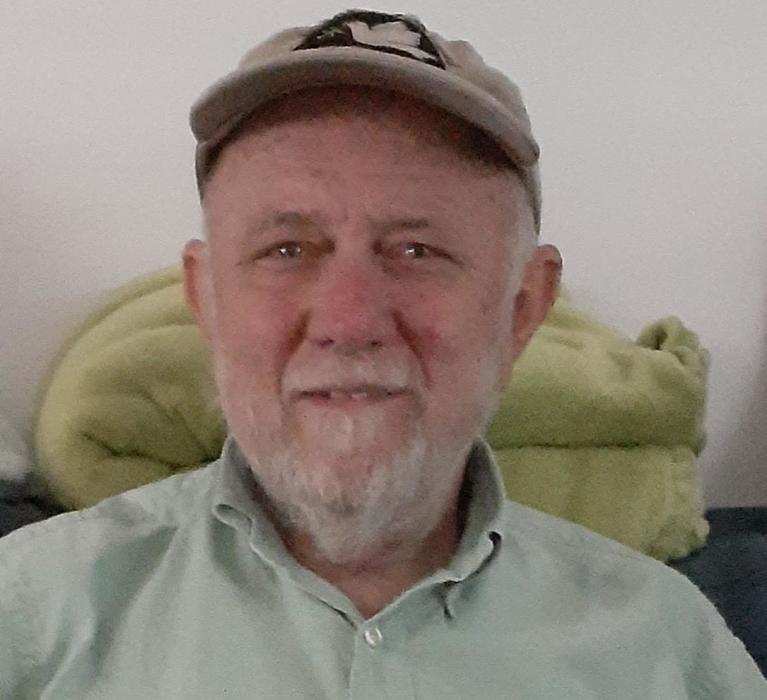 Pat served in the United States Army in Vietnam and Germany. He was a true "peace activist", participated in Veterans for Peace, St. Pete for Peace and lived to encourage and lift others up. He was a great storyteller, loved to give his opinion on matters and loved to give of himself for the better of others. He was quite social yet also enjoyed his alone time working in his woodshop turning wood and building wood projects. He was a down to earth guy who got excited when he got to work with a new idea or type of wood and would eagerly head to his shop to see what he could make with it! Pat also enjoyed hiking, making his famous waffles, gardening, fishing/boating, fossil hunting and Geocaching. He also liked to go to "Open Mic" nights even though he never sang or played an instrument, he was simply there to cheer on those who did.

There are no services planned at this time.

To send flowers to the family in memory of Patrick "Pat" R Lawhead, please visit our flower store.
Send a Sympathy Card