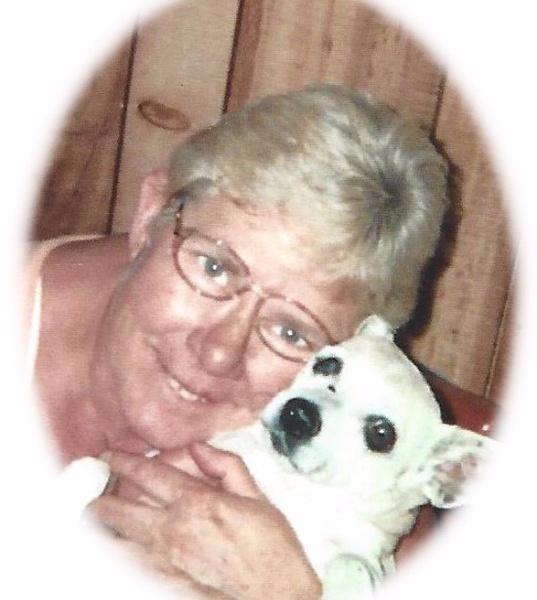 Patricia Ann Owenby of Hiawassee, Georgia passed away on January 14, 2022 at her home after a short illness. She was born on January 2, 1953. She was the daughter of Paul and Paralee Owenby of Hiawassee, Georgia. In addition to her parents she was preceded in death by three brothers, Clyde Owenby, Carol Owenby, and Larry Owenby; two sisters, Paulette West and Frances Owenby; and one nephew, Jimmy Wright. Surviving are five nieces, Angie Garrett, Jamie Owenby Anderson, Christy Owenby Pangborn, Amber Owenby Vargas, and Peggy Trapp; three nephews, Terry Wright, Josh Owenby, and Michael West; and several great nieces and nephews. She loved her family and her beloved dog, Yo-Yo.

Visitation will take place from 12:00 to 2:00 PM on Saturday, January 22, with funeral services following immediately at 2:00 PM at Banister-Cooper Funeral Home. The family requests that masks be worn.

To send flowers to the family in memory of Patricia Ann Owenby , please visit our flower store.