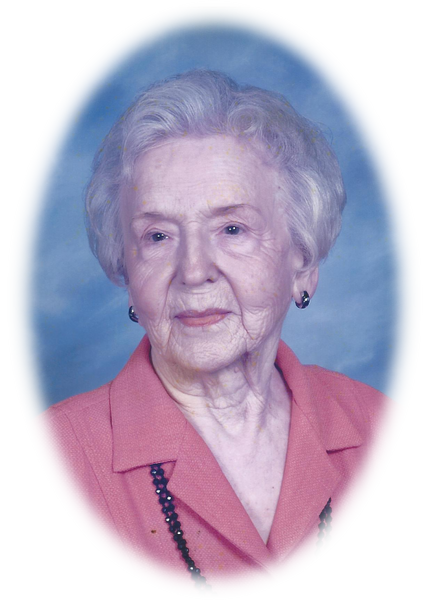 Mrs. Orene Adams, age 104, of Hiawassee, Georgia passed away on December 8, 2020 at her home after an extended illness. Mrs. Adams was born in Toccoa, Georgia on April 21, 1916. She was the daughter of the late Marion and Ella Mae Davis. She was preceded in death by her husband of 54 years, Oscar Adams and their loving son, David. Mrs. Adams was a long time member of Hiawassee United Methodist Church and Wrightsville United Methodist Church. Mr. and Mrs. Adams throughly enjoyed many years in retirement spending the winter months among their wonderful friends in Wrightsville, Georgia and the summer months among their wonderful friends in Hiawassee.

The Adams family greatly appreciates all of the loving care extended to Mrs. Adams during her transition into Heaven. Her family would especially like to thank all of Momene’s dedicated caregivers, Regency Hospice and Brasstown Manor. A graveside service will be held on Friday, December 11, 2020 at 2:00 PM at Osborn Cemetery in Hiawassee, Georgia. Banister-Cooper Funeral Home is honored to care for Mrs. Adams.

To send flowers to the family in memory of Orene Adams, please visit our flower store.