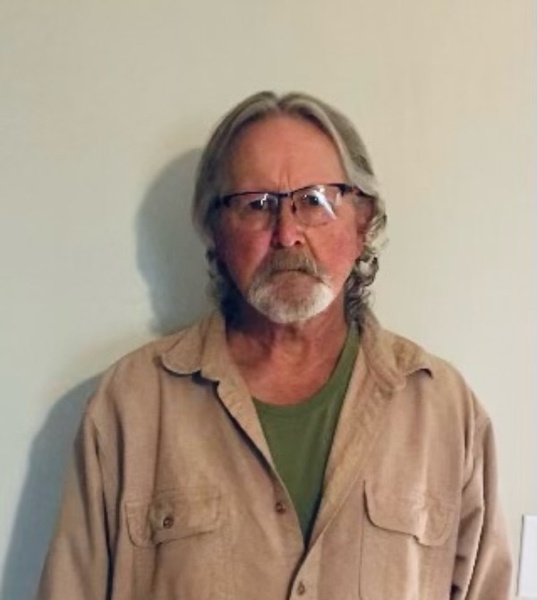 On early Tuesday morning, December 21st, 2021, Junior Berrong was called home at the age of 67. The world mourns the loss of a great son, husband, brother, father, grandfather, father-in-law, uncle, and friend. He was one of a kind, a character, and a legend in his own time. Junior was born to the late Nevert and Robbie (Parton) Berrong in Clayton, GA on February 5th, 1954. Junior was also proceeding in death by grandparents Ellie Parton, Bon and Hattie Berrong. Junior was known by many people and had several nicknames over the years but mostly answered to “Checkerboard.” If you asked a hundred people who Junior was, they’d all give you a different story. He had a strong love for his country, family, history, music, animals, nature, and a special love for Veterans. He found solace in his craftmanship. He had a knack for turning something broken into something beautiful. He was known by many for his fluent vocabulary.
He leaves behind many broken-hearted loved ones including his caring wife Vic, his three daughters Sara Ledford, Shasta and Barry Huffman, Shanlee and William Young. His two grandsons Cooper Ledford and River Huffman. He is survived by his five sisters Polly Cothran, Patsy King, Peggy and Steve Giles, Phyllis and Kenny Prince, Pama and Anthony Garrett. He also leaves behind many nieces, nephews, extended family, and friends. Family and friends will hold a graveside service at Bethabara cemetery once final arrangements are made.

To send flowers to the family in memory of Junior Berrong, please visit our flower store.