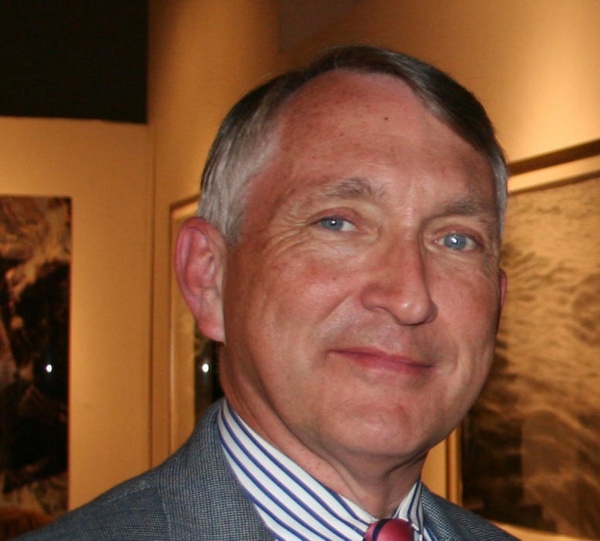 Michael L. Starr of Atlanta, GA, died April 6, 2019 following a brief illness. He was born in Roanoke, Va, to the late Rev. George and Ruby H. Starr.  He received his undergraduate degree from UNC Chapel Hill and held an MBA from Wake Forest University.  Mike’s career was in banking with Wachovia Bank, working in both Winston-Salem and Atlanta.  He was President of the Georgia Cities Foundation for 20 years, served as Chairman of the Board of Trustees of Fernbank Museum of Natural History and Chairman of the Board of Directors of The Georgia Trust for Historic Preservation.  Mike is survived by his wife Susan M. Starr of Atlanta, and brother and sister-in-law, Ed and Vicki Starr of Gastonia, NC.  In lieu of flowers, memorials may be made to The Georgia Trust for Historic Preservation, Reynolda House Museum of American Art in Winston-Salem, NC, or Hamilton Gardens at Lake Chatuge in Hiawassee, Ga.  A memorial service is being planned for a later date.

To send flowers to the family in memory of Michael L. Starr, please visit our flower store.