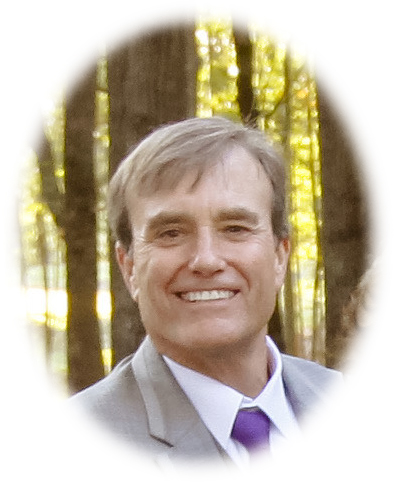 Michael Dean Smith, age 67, passed away on Monday August 09, 2021 in Hiawassee, Georgia at his home surrounded by his loving family after an extended illness. Mike was born to the late Samuel and Syble (Philpot) Smith on January 11, 1954 in Atlanta, Georgia. He was a lover of history especially WWII; politics, music, space and his family. Mike was a fun, loving man who enjoyed being on the water in his boat, played soccer right up until he could no longer play and made many friends through his long career in medical sales.

Mike is predeceased by his above mentioned parents and maternal and paternal grandparents. He leaves behind his lovely wife Melissa Lawson Smith; daughters and sons-in-law Kelly and Jeff Flowers, Natalie and Ian Bourne; son Brent Smith; sons and daughters-in-law Hunter and Mary Katherine Sanders, Mitchell Sanders and Erin Taylor; brother and sister-in-law Richard L and Wendy Smith; sister-in-law Robin Foster; grandchildren James and Sam Flowers, Harrison and Charlotte Sanders, Griffin Bourne, Ayden and Carter Reynolds; nephews Colin and Carl Smith. Mike also leaves behind many beloved cousins and extended family and friends. He will be missed by all.

Banister-Cooper Funeral Home is in charge of arrangements for Mr. Smith.

To send flowers to the family in memory of Michael Smith, please visit our flower store.
Send a Sympathy Card