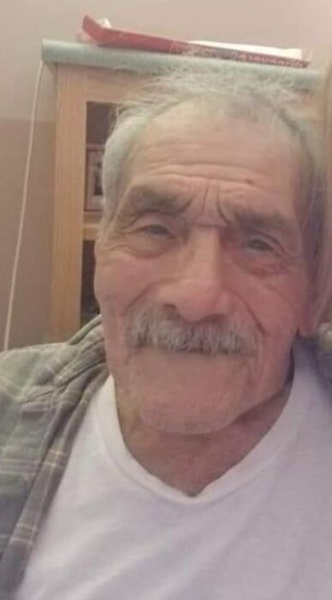 Merced “Mercy” A. Martinez Born Merced Arturo Martinez, to Santiago Munez’-Martinez and Delores Lolita Madrid-Martinez, on March 25, 1928. Merced was a twin, who had lost his twin brother as an infant, and Merced had a sister named Suzanne. Merced “Mercy” A. Martinez, at 92 years old, Died on November 13th , 2020, at 9:00pm. At his home, the Chatuge Regional Nursing Home, in Hiawassee, GA. Merced served in two wars while in The Army Air Force, the last part of WWII and the Korean War. Merced was proud of his service in the Military, so much so that it was his wish to be buried in a national cemetery, with other members of the military. Merced will get his wish, by being laid to rest at The Georgia National Cemetery in Canton, Ga., on Tuesday, December 1st, 2020, at 2:00pm. There will be a small burial service. All that knew Merced “Mercy”, speak of him with kind words, as they describe the kind of man he was. They said “Mercy” was a sweet person, and when at his best, loved being up all day visiting, with a smile on his face and a joke in his words. He had formed strong friendships with some staff members while at the nursing home, although, his strongest friendship was probably with his roommate. His family at the nursing home will miss his wit and his sweetness. Merced will be deeply missed by his family, who spoke with him often, his children and his grandchildren. He loved seeing pictures of the grandchildren. He loved dogs, he often asked about our animals. Merced was always so independent in years past. He loved people. He was a strong man, and we will miss his voice on the other end of our phones so much. Merced is survived by two daughters: Linda Martinez of Oklahoma City, OK, Georgia Godwin and husband Larry of Oklahoma City, OK., Daughter in-law, Stephana Martinez, of Oklahoma City, OK., As well as, grandchildren: James Yzaguirre, Sabrina Brown, Joshua Knudson, Stan Knudson, Angel Martinez, Lee Martinez, and Miranda Smith. Also, 7 grandchildren, 22 great-grandchildren, and 11 great-great grandchildren. Preceded in death: His parents, sister, brother, two half-brothers, he is also preceded in death, only a year before, his son, Merced A. Martinez Jr. and Also, grandchildren: Valorie T. (Martinez) Bond, John Michael Terrell, and great-grandchild Tabitha Knudson. Merced is also survived by: Niece, and who we appreciate all she’s done very much, Crystal Davidson, and her husband Nick, of Douglasville, Ga, and their 4 children. He is also survived by his niece Jenny Collins and her husband Jeff, also of Georgia.

To send flowers to the family in memory of Merced A Martinez, please visit our flower store.