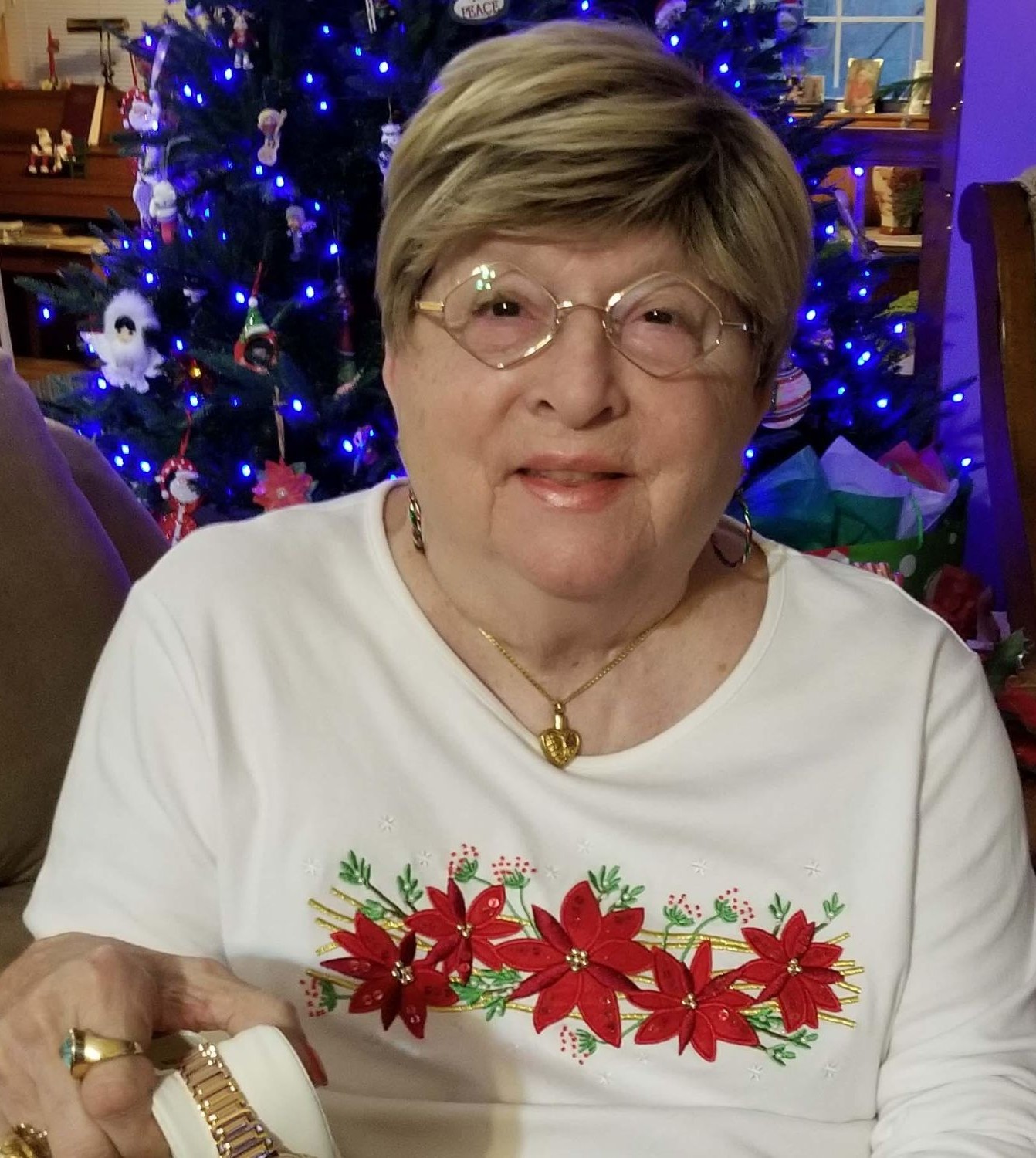 Mary H. Walters, age 83, passed away on Friday January 14, 2022 in Young Harris, Georgia. Mary was born on March 10, 1938 in Saint George, South Carolina to the late Mr. and Mrs. Theodore and Mabel (Berry) Hill. She was a member at Macedonia Baptist Church and worked with the Union General Hospital Auxiliary for many years! Mary enjoyed cooking and tending to her flowers and plants. She was a kind, funny, faith driven person. Being married to a Navy veteran she moved around a lot. Every where she lived the neighborhood children came to her house. Many of them called her Mom or said that they wished she was their Mom. Her favorite color was purple, and her home, clothing and jewelry left no one confused about her love for that color. Mary met Vic in 1965 and to this day Vic exclaimed how beautiful she was inside and out and he knew right away he would marry her. Mary said, "yes", but had one condition, he had to start going to church again and in 1966 they were wed. She loved being a wife, mother, grandmother and great grandmother; and her home was always open for anyone to visit.
Mary is preceded in death by her parents, Theodore and Mabel Hill; daughter, Shannon Walters; sister and brother-in-law, Beverly and John "Buggie" Greene. She leaves behind her husband, Victor Walters; daughter and son-in-law, Teddi and Dick Carroll; son, Nick Wellmon; grandchildren, Trey Kidd, Corey Carralejo, Tommy Wellmon, and Juan Valencia; one great-granddaughter, Annabelle; and her nephew Rusty Greene who was living with her. She also leaves behind many extended family members, her church family and friends.

To send flowers to the family in memory of Mary H Walters , please visit our flower store.