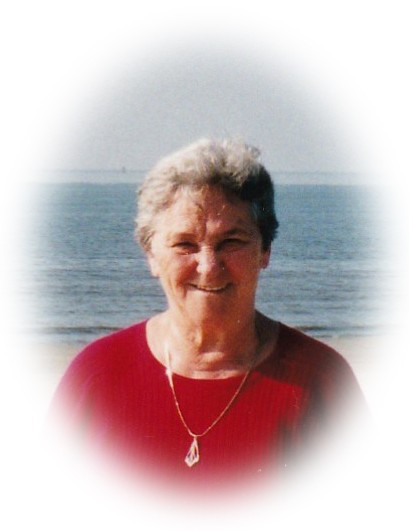 Mary Freda Garrett, age 82, of Hiawassee, Georgia passed away on Saturday, July 23, 2016. She was born to the late William A. and Grace (Calhoun) Chastain on July 14, 1934 in Macon County, NC. She was preceded in death by her husband, Nolen R. Garrett; daughter, Mary Connie Garrett; sisters, Juanita Baran and Margaret Tanudo; and brother, Hoyt Chastain. Freda is survived by her son and daughter-in-law, Shane and Pat Garrett of Demorest, Georgia; brothers, Gerald Chastain of Tennessee, Donald Earl Chastain of Florida, William Chastain of Georgia; and a host of friends and family. She had attended Shooting Creek Church of God and was an avid reader who also enjoyed traveling.

Banister Funeral Home of Hiawassee in charge of arrangements.

To send flowers to the family in memory of Mary Freda Garrett, please visit our flower store.
Send a Sympathy Card