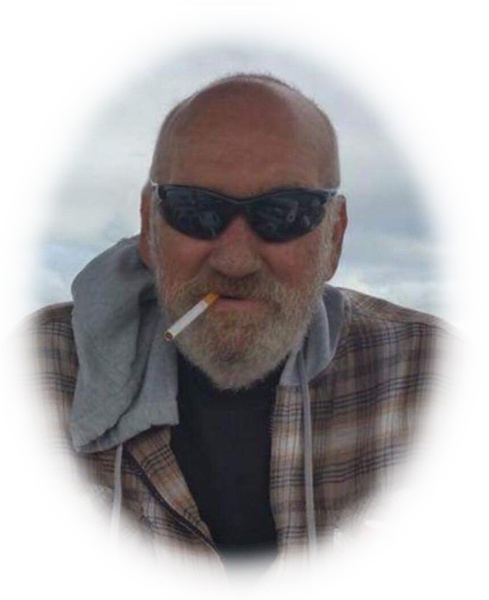 Mr. Martin Eugene Skiver, age 66, of Dahlonega, Georgia passed away on Sunday, May 13, 2018 in his home surrounded by his family. Mr. Skiver was born on July 27, 1951 in Ohio to the late Earl Weldon and Edna Earl (Martin) Skiver. He was of the Baptist faith. Martin better known as “Marty” provided for his family building custom barns, under his business Georgia Barns, LLC for over 30 years. He enjoyed hunting or should we say napping under a tree but his favorite hobby was fishing. You could often find him on his boat on the lake or deep sea fishing in the ocean. When he wasn’t on the water or under a tree he was enjoying the North Georgia Mountains on his Harley. However his true joy came from his family. He was a devoted husband, an amazing father and forgot the word no when his grandchildren came along. Mr. Skiver was preceded in death by his parents and son-in-law Danny Evans and sister-in-law Lela Skiver. He is survived by his loving wife of 48 years, Mrs. Lorina Everett Skiver of Dahlonega, Georgia; daughter Lynn Evans of Cleveland, Georgia; daughter and son-in-law, Peggy and Jason Truelove of Gainesville, Georgia; daughter, Michelle Funderburk of Dahlonega, Georgia; son and fiancé Steven Skiver and Nicole Tucker of Jasper, Georgia; sister and brother-in-law, Sharon and Carl Price; brothers, Marvin “Doug” Skiver and James Skiver; sister, Faye Skiver; 21 grandchildren, 12 great grandchildren and a host of nieces and nephews also survive. Marty was a private man and in honor of his wishes there will be no formal service but a gathering of close friends and family to celebrate the life of a mountain of a man. In Lieu of flowers donations can be made in Mr. Skivers memory to the American Cancer Society. Banister Funeral Home of Hiawassee, Georgia is in charge of arrangements.

To send flowers to the family in memory of Martin Eugene Skiver, please visit our flower store.