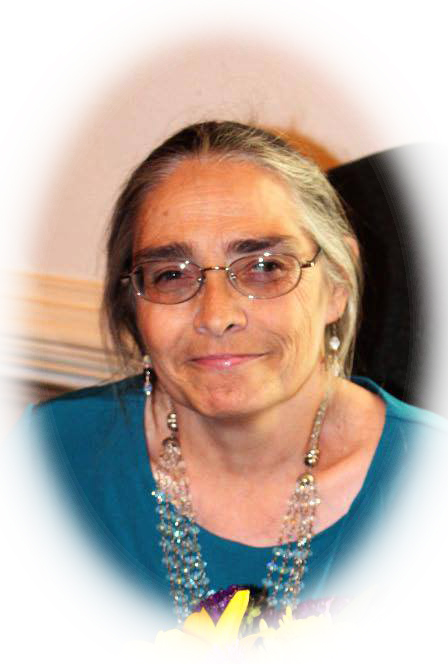 Mrs. Martha Lou Moss, age 56, of Hiawassee, Georgia passed away at her home surrounded by her loving family on October 2, 2017 following an extended illness. Martha was born in Murphy, North Carolina on November 3, 1960 to Joann (Underwood) McClure and the late Earl McClure. She was a devoted member of North Mt. Zion Church of God where she enjoyed spending her time with the outreach ministry. Martha was a loving wife, mother and grandmother. Martha and her husband Ricky were married for 38 years, they wed on July 21, 1979 and later renewed their vows on their 35th wedding anniversary. She was preceded in death by two sons, Josh Moss and John Moss. Martha is survived by her husband, Ricky Moss; son, Jacob Moss; siblings, Earl Dean McClure, Jim McClure, Roy McClure, Twana Franks and Billy Free; grandchildren, Angel Moss, Michael Moss and Alisa Moss.

Service: October 4, 2017 at North Mt. Zion Church of God at 2:00 PM with Bishop Raburne Wilson officiating. Music will be provided by Ryan Wilson.

To send flowers to the family in memory of Martha Lou Moss, please visit our flower store.
Send a Sympathy Card