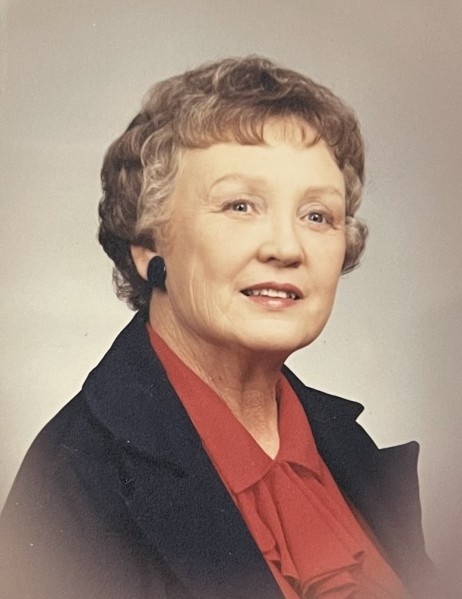 Mrs. Martha Kathryn Hayes, age 91, passed away on March 19, 2021 in Ocala, Florida. Martha was born on June 7, 1929. She was a member of Woods Grove Church and was of the Baptist faith. Martha was an artist. She set up professional displays in store front windows including the Smithsonian and National Geographic. She also designed large billboards in the Alabama and Mississippi areas. During World War II she won awards for war bonds and victory gardens. She was preceded in death by her husband of over 50 years, Marion Edward Hayes and sister, Earlene Daniel. She is survived by daughter and son-in-law, Glynda and Jerry Kendall; son, David Hayes; grandchildren, Alan and wife Savannah Kendall, Kevin and wife Rachel Kendall; great grandchildren, Evie and Belle Kendall.

To send flowers to the family in memory of Martha Hayes, please visit our flower store.
Send a Sympathy Card