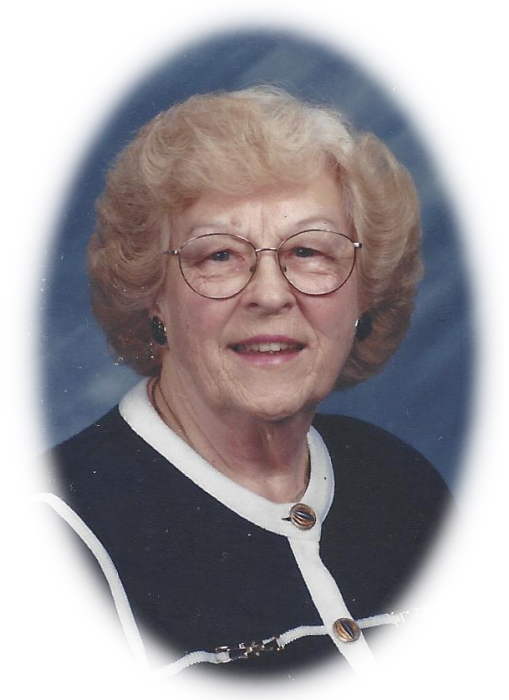 She was born on February 23, 1927 to the late Brian and Sarah (Wilkes) MacKnight in New Glasgow, Nova Scotia.

She was a member of the Mountain Presbyterian Church in Blairsville and a retiree of SunTrust Banks.

She is survived by her daughter and son-in-law, Lesley and Gary Isbell, her grandson, Matthew Overstreet, and her granddaughter and her husband, Brianna and Patrick Goral as well as her sisters-in-law, Joyce MacKnight, New Glasgow, NS and Marjorie MacKnight, Barrie, ON and several nieces and nephews.

She was preceded in death by her beloved husband of 43 years, Edward Drayton, her sister Shirley Elizabeth Petolas and her brothers, Ralph, Donald, and Robert.

To send flowers to the family in memory of Marguerite T Drayton, please visit our flower store.
Send a Sympathy Card