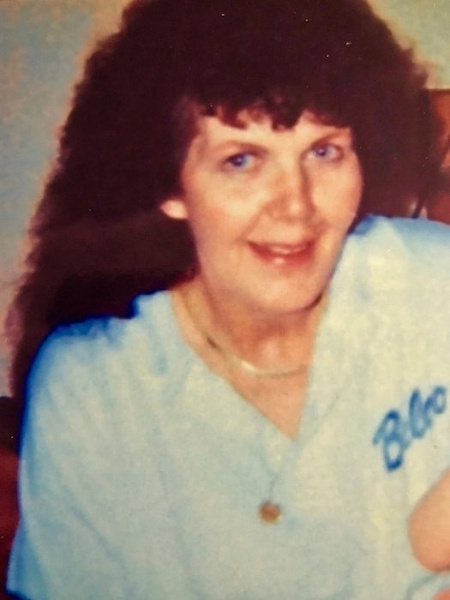 On Tuesday, March 12, 2019, Margaret Ann (Costello) Baldwin of Hiawassee, Ga., passed away at Northeast Georgia Medical Center in Braselton, Ga. after a long, brave struggle with COPD and heart disease. Peggy, as she was known to everyone, was a much-loved mother, grandmother, and great-grandmother who bore her health issues patiently and without complaint.

Peggy had many interests including spending time with her family, ceramics, oil painting, crafts, bird watching, history, crime shows, and cooking.  Her spaghetti was delectable.

Peggy was Catholic, a Christian of deep, quiet faith. She was a member of St. Francis of Assisi Catholic Church in Blairsville, Ga.

A funeral mass will be held on Saturday, March 16th, 2019 at St. Francis of Assisi Catholic Church at 11:00AM. The following gentlemen will serve as pallbearers, James Baldwin, Bill Baldwin, Daniel Baldwin, Ken Nicholson, Brian Gregg and Kevin Goodwin.

To send flowers to the family in memory of Margaret Ann Baldwin, please visit our flower store.