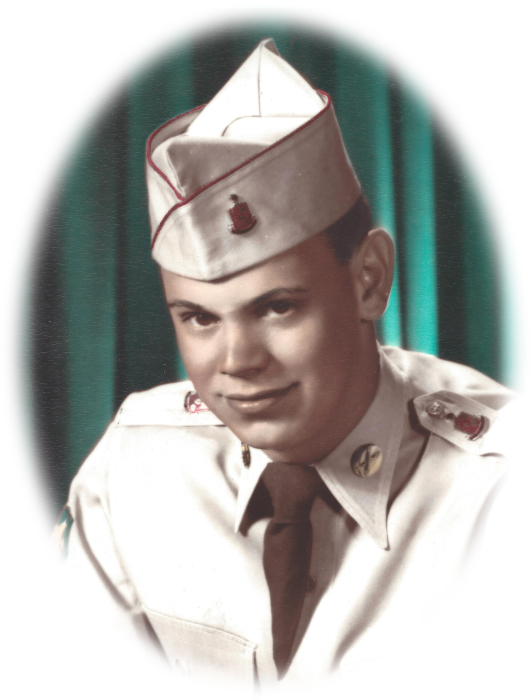 Mr. Luke Bright, age 82, of Hiawassee, Georgia passed away on March 29, 2019 following an extended illness. Mr. Bright was born March 4, 1937 in Bryson City, North Carolina to the late Mr. and Mrs. Tom and Mary (Earls) Bright. Mr. Bright served in the United States Army and was very proud to have done so. He was also a hard worker and spent most of his life working on road construction. His work days consisted of using dynamite to blast paths for roads. Luke has two sons, Daniel Shea Bright and James Edward Bright; brother Harold Bright and a number of nieces, nephews and extended family. Mr. Bright will be laid to rest at the Georgia National Cemetery in Canton, Georgia on Monday, April 8, 2019 at 1:30PM.

To send flowers to the family in memory of Luke Bright, please visit our flower store.
Send a Sympathy Card