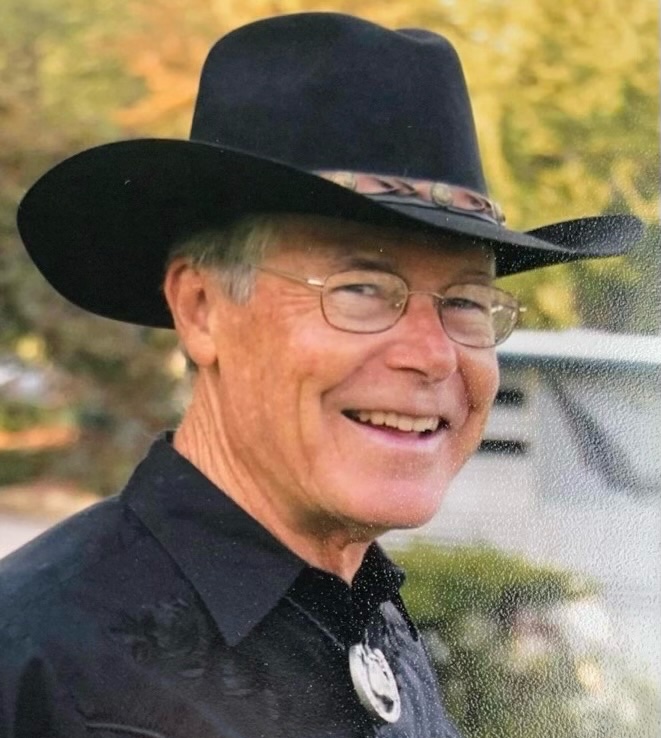 Lonnie Ray Horn, 85, of Hayesville, NC passed away January 13, 2022, at his residence. He was born November 24, 1936 in Granfield, Oklahoma to the late Dudley Clemet Horn and Thelma Mae Chapman (Horn). He was married to Janis Horn for 34 years. Lonnie faithfully attended Immaculate Heart of Mary Church in Hayesville for 16 years.
Lonnie was preceded in death by daughter Cheryl Stewart, brother Don Horn, sister Velma and husband Kent Careathers and brother-in-law Gary Ousley. Surviving is his wife Janis Horn, sister Edie Ousley, son Mark (Danna) Wright, six grandchildren, Matthew Henrikson, Sean (Alyssa) Henrikson, Kyle (Adrenne) Henrikson, Ciara Wright, Barbie Ann (Nate) Brown and Kaylee Wright, Also, four great grandchildren, Raelynn, Natalie, Leyna and Phallon and brother-in-law Ralph (Judy) Carlisle, sister-in-law Judith Carlisle (Brad LeDu), and several nieces and nephews.
Lonnie spent five years in the US Air Force then graduated from the University of California at Berkeley with a masters degree in Business. He worked all of his life as a Corporate Controller, most recent at the House of Pancakes & Mytel.
Lonnie loved animals, especially dogs and horses. He and his wife Janis met in California and married in 1987. They owned two ranches, had three horses and dogs. Lonnie loved working on the ranch and grew many flowers and greens that Janis used in her floral business.
Lonnie was a quiet, humble, considerate and generous man who always put everyone's needs ahead of his own. Lonnie earned the respect of everyone he met. He was a gentle man and was loved by all that knew him.
Lonnie and his wife Janis moved to Hiawassee, GA. in 2005 to be near family and grandchildren. Their son Mark Wright built a post and beam home for them on the lake. They bought a shopping center in Blairsville, “Mountain Side Plaza” on Hwy 515. Lonnie did all the maintenance and took pride in what he did.
Lonnie passed peacefully at home, with his loving wife Janis at his side, after a year and half battle with cancer. He was close to the Lord and at peace when he passed.
Mass will be held at Saint Francis of Assisi Catholic Church, 3717 GA-515, Blairsville, GA. at 11 AM on Monday, January 31, 2022, lunch to follow.

Donations can be made in Lonnie's memory to St. Jude's Research Hospital.

To send flowers to the family in memory of Lonnie Ray Horn, please visit our flower store.