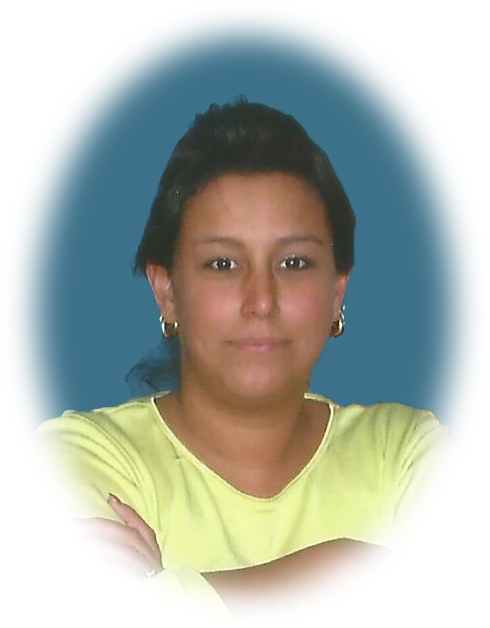 Lisa Mari Frady, age 42, of Hiawassee, Georgia passed away on Friday, February 17, 2017 following an extended illness. Lisa was born in Phoenix, Arizona on May 22, 1974 to Susan Estosito Plummer. She was preceded in death by her step father Clay Plummer. Lisa is survived by her mother, Susan Plummer; sister, Deanna; sister and brother-in-law, Monica and Jim; a host of friends and relatives also survive. No services are planned at this time. Banister Funeral Home of Hiawassee in charge of arrangements.

To send flowers to the family in memory of Lisa Mari Frady, please visit our flower store.
Send a Sympathy Card