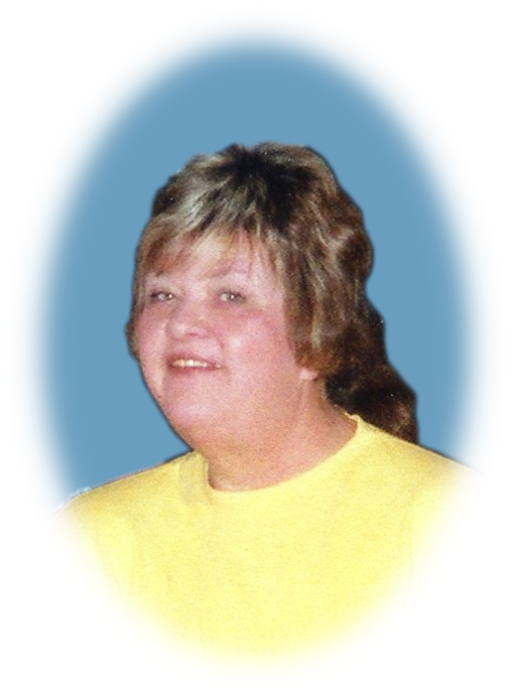 Mrs. Lina Sue Garrett, age 69, of Young Harris, Georgia passed away on Wednesday, November 22, 2017 at North East Georgia Medical Center in Gainesville, Georgia following an extended illness. Sue was born in Clayton, Georgia on December 8, 1947 to the late Louie and Fannie Katherine (Queen) Teague. She was of the Baptist faith and was considered to be the matriarch of the family. Sue was a dedicated nurse and caregiver for 48 years. Over the course of her life she was a mentor to many, making sure everyone was taken care of, and always putting others before herself. She was a committed mother, grandmother, sister and friend. Sue will be missed greatly by all those who had the privilege of knowing her. She enjoyed cooking, making sure that no one was left hungry and was there for everyone who called upon her. She was preceded in death by her loving husband, Joel L. Garrett and special friend William Gray. She is survived by her son, Pat Garrett of Young Harris, Georgia; son and daughter-in-law, Jason and Candice Garrett of Young Harris, Georgia; brother and sister-in-law, James and Melinda Jump of Hayesville, North Carolina; grandsons, Kyler and Colton Garrett; two nieces and one nephew.

To send flowers to the family in memory of Lina Sue Garrett, please visit our flower store.